Top General Apologizes For Appearing With Trump In Photo-op 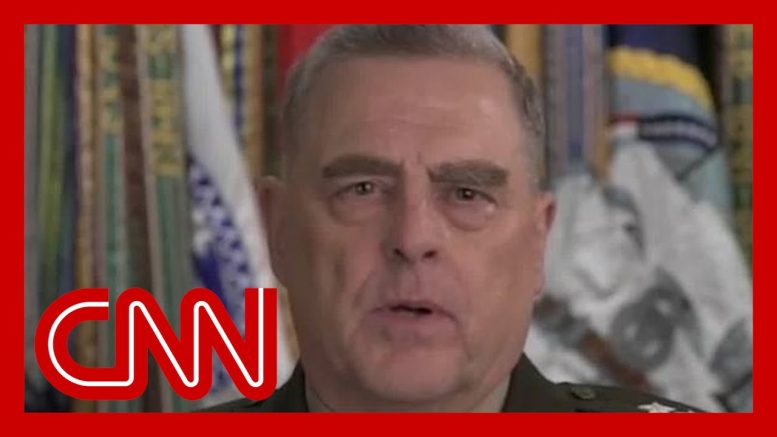 America's top general has apologized for appearing in a photo-op with President Donald Trump following the forceful dispersal of peaceful protesters outside the White House last week, calling the move a "mistake" and saying his presence "created a perception of the military involved in domestic politics."
Gen. Mark Milley, the chairman of the Joint Chiefs of Staff, said during a pre-recorded speech released that he regrets accompanying Trump on a walk from the White House to St. John's Church last week where he was photographed wearing his combat uniform and moving with the President's entourage through Lafayette Square.
The images provoked a swift wave of criticism from lawmakers and several senior former military officials who said they risked dragging the traditionally apolitical military into a contentious domestic political situation.
Milley also said that he was "outraged" by the killing of George Floyd and added that the protests it sparked spoke to "centuries of injustice toward African Americans."

William Barr: President Trump’s Tweets ‘Make It Impossible For Me To Do My Job’ | MTP Daily | MSNBC 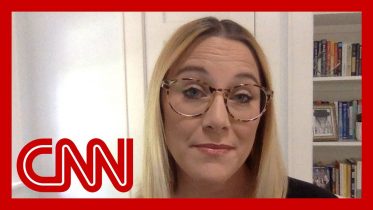 SE Cupp: Trump is melting down on his favorite platform