Tourism Matters: We Must Continue To Ask Why 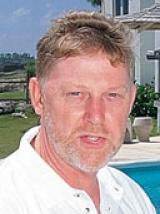 According to a recent Travel Weekly (TW) article a total of 30 cruise ships will be sailing in the Caribbean this summer, with Carnival alone offering over 1,600 cruises in the region across the entire year.

Hindsight is a truly wonderful thing, but it would have been difficult not to predict the massive over-capacity estimated at 19 percent that has been created in 2014. Kevin Sheehan, CEO of Norwegian Cruise Line, described the “Caribbean train wreck” as a product of a “lemming theory”. He went on to add, “We all sat in our rooms and did our itinerary planning – on our own, or course — and we all concluded it made sense to go into the Caribbean.”

Probably what at least partially influenced the key players into redeploying more vessels to the Caribbean this year was the poor performance of its ships in Europe between 2010 and 2012, due to weak economies and the reluctance of many North Americans to pay higher transatlantic airfares.

Other factors that have led to the supply of Caribbean berths being more plentiful this year include the growth in size and number of ships the industry operates, together with the decision to position them in the region throughout the year.

The thinking behind this last point was, to quote TW, “Executives of all the lines say that having a year-round presence avoids having their brand fall off the radar with travel agents, building sales momentum throughout the year.”

Whether you describe this scenario as over-capacity or under-demand, inevitably the result has led to dramatic price discounting, with daily all-inclusive rates lowered than US$43 per person/day on some cruises.

Land based tourism accommodation providers do not stand a “snowball in hell” chance of competing with these rates given the tremendous tax and labour cost advantages the shipping companies have.

And while you cannot necessarily compare the two distinct products, at the end of the day many travelers are driven by where they can get the biggest bang for their buck.

Is this likely to happen again next year?

Probably not, as cruise lines are sending more ships to China and Australia to meet increased demand.

These include newly built Quantum of the Seas with its capacity of 4,180 passengers, which will now be based in Shanghai year round.

Not surprisingly, with 530,000 Chinese tourists taking cruises beyond their mainland in 2013. This was double the number in 2012 and industry forecasts have the country counting second only to the United States in passenger numbers by 2017.

P & O Cruises will add another two ships to the three already based in Australia during 2015.

Barbados has not escaped this “surplus inventory” unscathed, with a drop for the first four months of 2014 amounting to 12,359 cruise ship passengers or a 4.2 percent decline, when compared with the same period last year.

But this is not beyond question, as some of our neighbours have not suffered at all.

We must continue to ask why.

Pfizer CEO explains why he hasn’t received a vaccine yet

Be the first to comment on "Tourism Matters: We must continue to ask why" 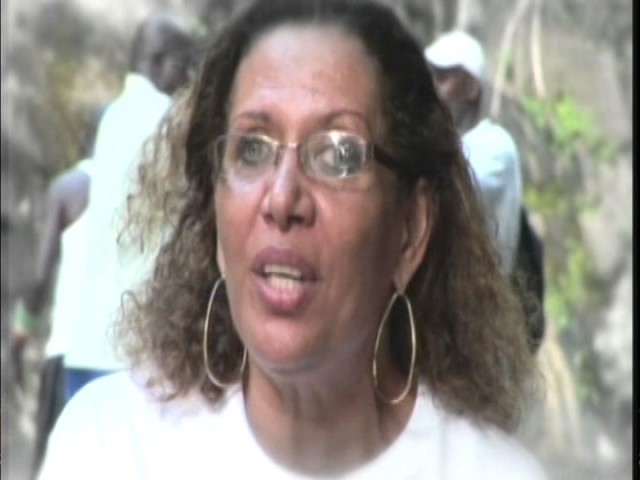 National Focus for Wednesday, November 23rd 2016, with Kimani St. Jean, Prisca Julien and McPherson St. Luce. In the headlines…Minister of Health confirms no…