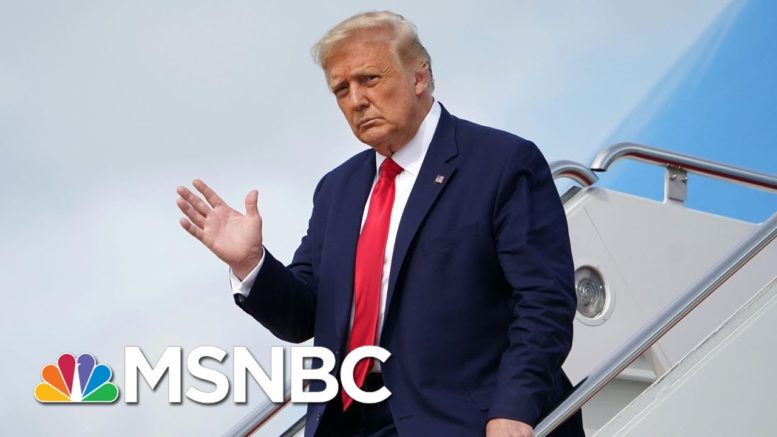 On Tuesday, President Trump urged supporters to vote twice in the upcoming election – once by mail and once in person – in a bid to sow further confusion about election results. It is, of course, illegal to vote more than once. This came after reports that the Department of Homeland Security had suppressed an intelligence report about Russia’s efforts to raise doubts about Joe Biden’s health. Former Nixon counsel John Dean says he wonders how far Trump will go: “We wouldn’t actually know about Nixon’s authoritarianism had we not gotten the tapes. On the other hand, Trump is in the Rose Garden playing on his authoritarianism. How far will he take it?” Aired on 09/02/2020.
» Subscribe to MSNBC:

What’s next for Dems and the impeachment push? 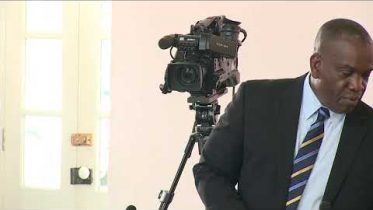 Illegal vs. impeachable: What’s the difference?