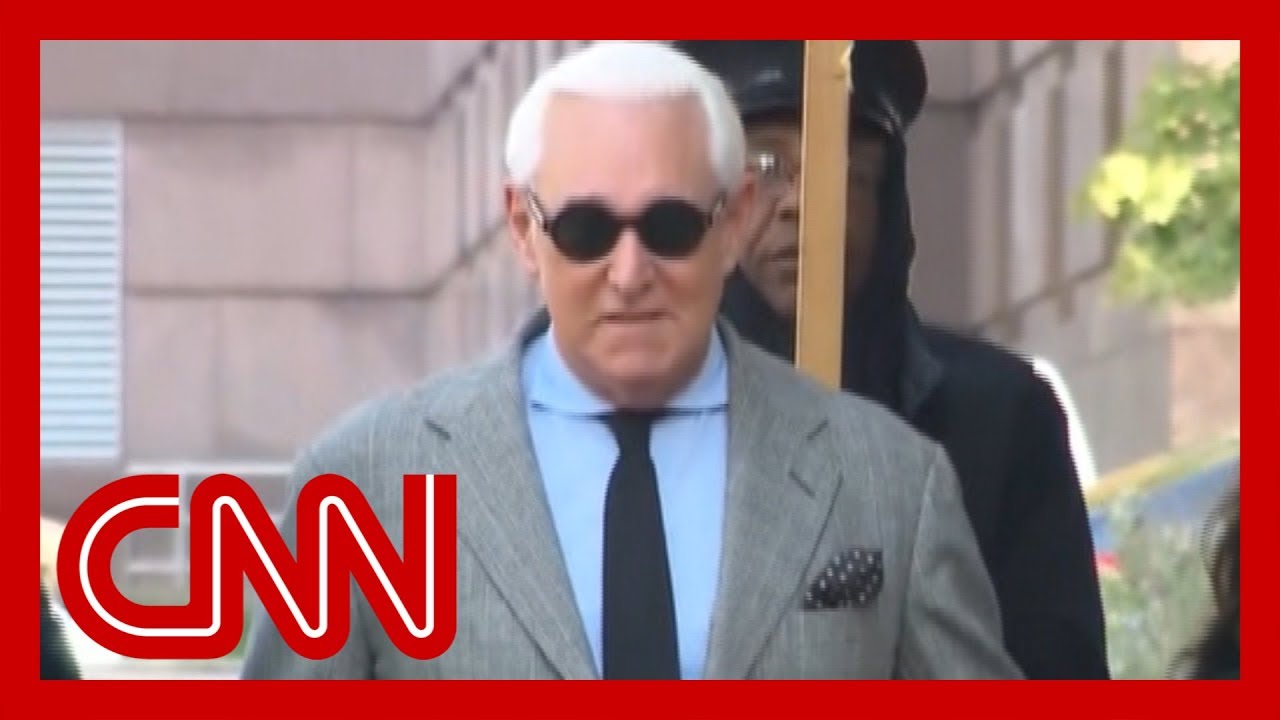 Longtime Trump associate Roger Stone was found guilty on Friday of lying to Congress and other charges in a case that has shed new light on President Donald Trump's anticipation of the release of stolen Democratic emails in 2016 by WikiLeaks.

Stone, a political operative, was found guilty of all seven counts brought by the Justice Department, a victory for special counsel Robert Mueller's investigation. Stone was found guilty on five counts of lying to Congress, one of witness tampering, and one of obstructing a Congressional committee proceeding.
#CNN #News 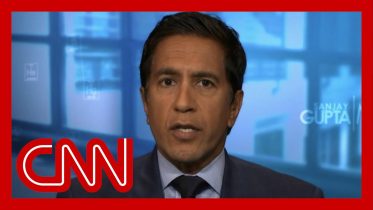 Dr. Gupta: US in the middle of a coronavirus storm