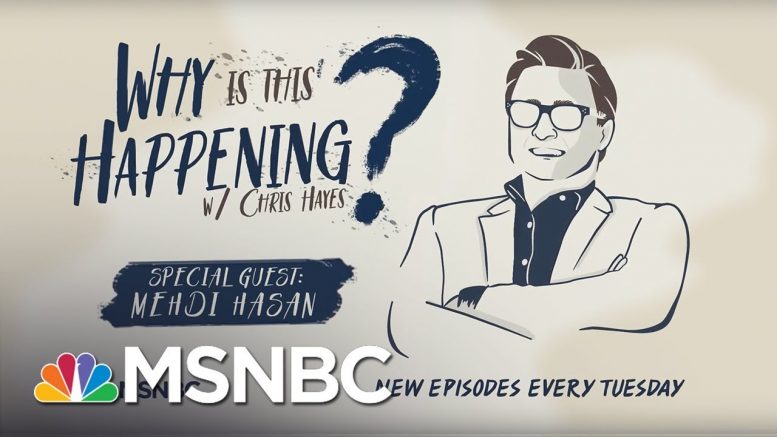 Donald Trump’s victory wasn’t the only 2016 election result to shock the world. Just months earlier voters in the United Kingdom made history when they opted for Brexit, thereby initiating the withdrawal of the UK from the European Union. While the two elections took place on opposite sides of the world, the roots of both winning movements can be traced to similar origins. British journalist Mehdi Hasan talks about the role of racial grievances from the US to the UK, where things stand with Brexit, and how many people are feeling intense ‘Bregret’.
» Subscribe to MSNBC:

Trump, Brexit, And Racial Grievance With Mehdi Hasan | Why Is This Happening? – Ep 18 | MSNBC

Pelosi: Americans Shouldn’t Have To Choose Between Their Health And Their Vote | All In | MSNBC

What Did We Learn From The latest Democratic debate? | MTP Daily | MSNBC

Pete Buttigieg: Joe Biden Has A Plan For An Economy ‘In Shambles’ | The 11th Hour | MSNBC

20 Comments on "Trump, Brexit, And Racial Grievance With Mehdi Hasan | Why Is This Happening? – Ep 18 | MSNBC"

The Lessons Of David Duke | All In | MSNBC

Ford: Ontario will remain cautious, will not follow lead of Quebec and Manitoba