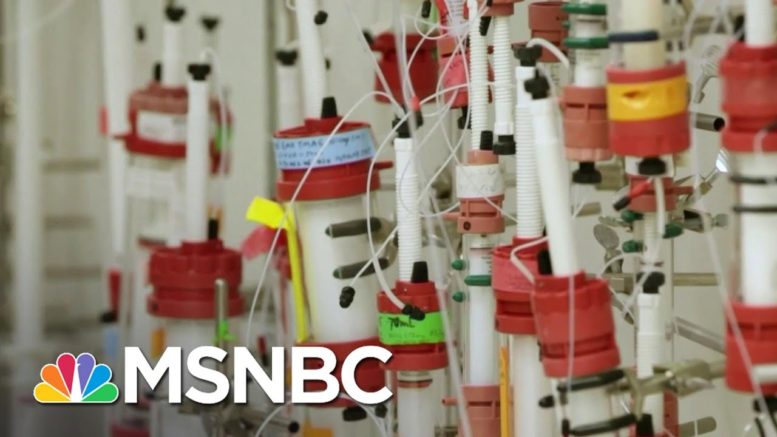 The President is still doing damage control on his Coronavirus statements. Now he's saying that he "Up-played" the virus. Dr. Amesh Adalja, a Senior Scholar at the Johns Hopkins Center for Health Security, joins Katy Tur to discuss. Aired on 9/16/2020.
» Subscribe to MSNBC:

Passengers with COVID-19 keep arriving in Canada on international flights

Rep. Crow: We Are Witnessing The Birth Of A Domestic Terrorist Movement | Morning Joe | MSNBC