The president says he won’t participate in a virtual debate with Joe Biden, despite his trailing poll numbers and the days between now and the election dwindling. Aired on 10/08/2020
» Subscribe to MSNBC: 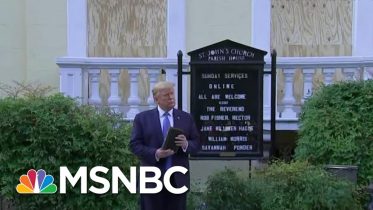 ‘He’s A Psychopath’: Trump Insider Says Military Will Haul Trump Out Of The White House | MSNBC

Trump’s “Art of the Deal” co-author Tony Schwartz argues “anything goes” for “psychopath” President Trump, and believes Trump will not leave the White House…