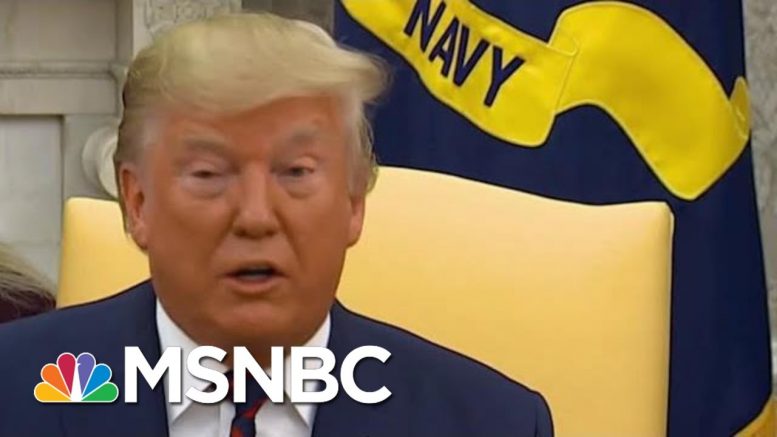 Rudy Giuliani is under intense heat as a fourth associate linked to him and Ukraine was arrested by the FBI. More witnesses are coming forward in the impeachment probe against Donald Trump, as State Department official Michael McKinley testified he resigned over the firing of former U.S. Ambassador, arguing politics was getting in the way of foreign policy. The Daily Beast’s Betsy Woodruff Swan analyzes more Trump allies coming forward because they are thinking about ‘life after Trump.’ Aired on 10/16/19.
» Subscribe to MSNBC: 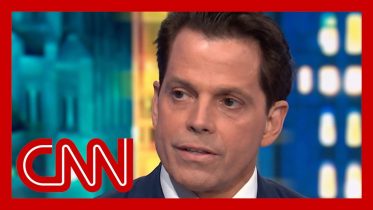 Scaramucci slams GOP: James Madison is rolling in his grave