This is an excerpt from a special report on the rise of the “Blue Lives Matter” effort, documenting evidence that some political operatives have exploited the effort for an agenda distinct from "defending" police, featuring harrowing videos showing how Trump and MAGA fans brutally attacked, injured and tried to kill police at the Jan. 6 insurrection. The report includes videos from inside the riot, quotes from Trump fans admitting they thought the police should "shoot" BLM protesters but not them, and Trump fans calling police "pigs" and on the side of "Satan." MSNBC’s Ari Melber also shows how that documented conduct not only undercuts "Blue Lives Matter” rhetoric, but how many prominent conservative political voices failed to fully condemn the attacks on police. (This is an excerpt of the full report, which includes more context and ran over 23 minutes.) (This interview is from MSNBC’s “The Beat with Ari Melber, a news show covering politics, law and culture airing nightly at 6pm ET on MSNBC. ). Aired on 03/01/2021.
» Subscribe to MSNBC: 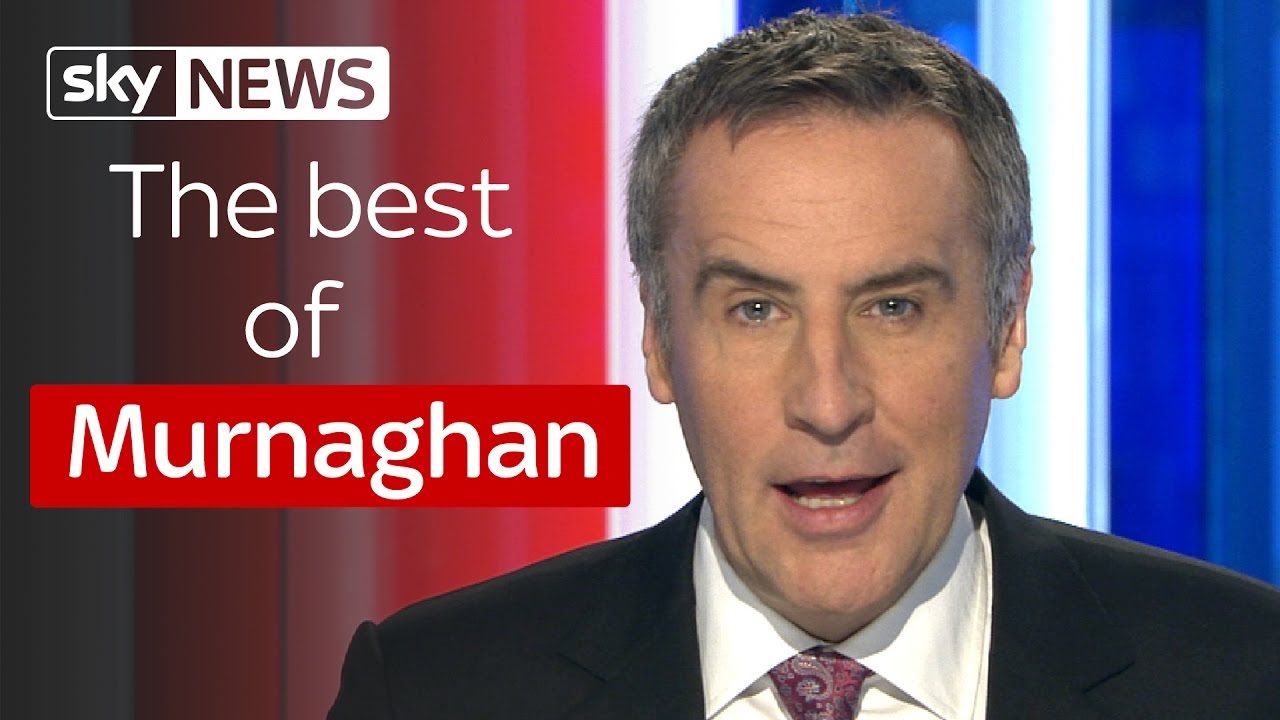 The best of Murnaghan

It has been six years and hundreds of episodes but today was the last ever #Murnaghan. Here's a montage of some of the best…