With turnout way up in 14 key battleground states, MSNBC’s Ari Melber discusses the massive increase in early voting – up from roughly 6 million early votes at this point last cycle to 17 million now – with Tom Bonier, the CEO of political data company TargetSmart. (This interview is from MSNBC’s “The Beat with Ari Melber, a news show covering politics, law and culture airing nightly at 6pm ET on MSNBC. ). Aired on 10/20/2020.
» Subscribe to MSNBC:

‘Want that opportunity’ to play at home in Toronto: Raptors President Masai Ujiri

Joe Biden Needs As Much Of A Head Start As Possible, After A Failed Trump Admin | Deadline | MSNBC 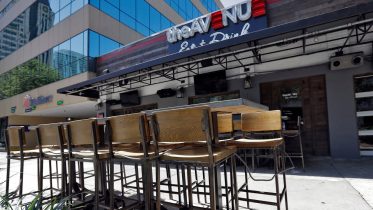