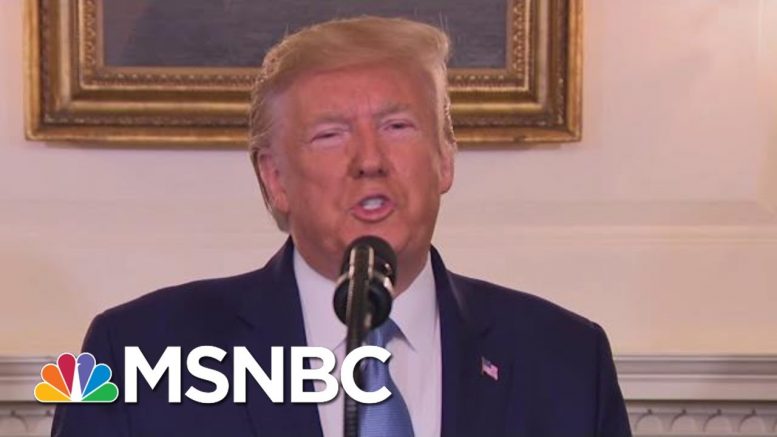 President Trump, during a press conference, said he is lifting sanctions that were placed on Turkey in response to their invasion of northern Syria. "Let someone else fight over this long blood-stained sand," he said of the region, acknowledging that "a few" ISIS prisoners escaped after the U.S.'s withdrawal. While Trump claimed that they have all been captured, U.S. Special. Rep for Syria Jeffrey told Congress Tuesday morning that over 100 ISIS prisoners escaped custody, and "we do not know where they are." MSNBC's Kristen Welker reports. Aired on 10/23/19.
» Subscribe to MSNBC:

Dr. Fauci: ‘We Should Be Flooding The System With Tests’ | MTP Daily | MSNBC 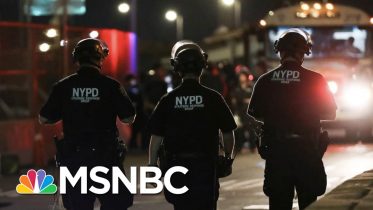 ‘We don’t know the exact origin of this virus’: Dr. Tam

Lawrence: Top Priority For Dems Is A Candidate Who Can Beat Trump | The Last Word | MSNBC