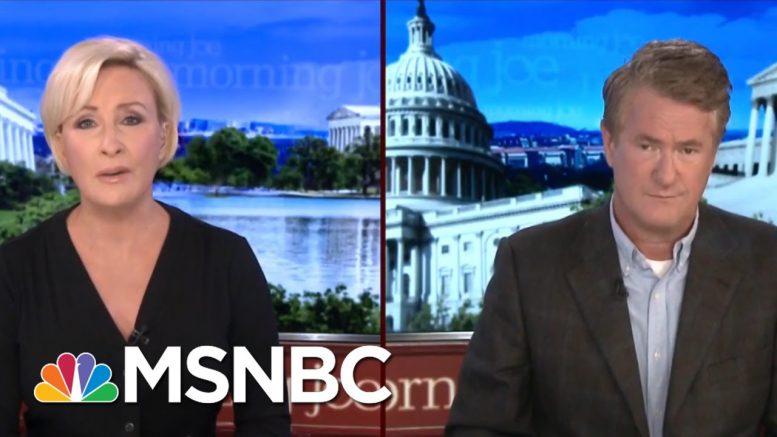 More than 60 percent think the president didn't take the threat of the coronavirus seriously enough at the beginning, according to new polling from NBC News and the Wall Street Journal. The panel discusses. Aired on 04/20/2020.
» Subscribe to MSNBC: 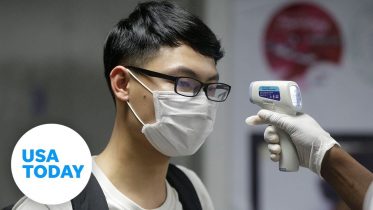 Coronavirus vs. flu: How are they similar and how do they differ? | USA TODAY