We speak with Jonathan Swan, Axios National Political Reporter, about his interview with President Trump where Swan presses the president on intelligence that Russia put out a bounty on U.S. troops and Trump's refusal to confront Putin. Aired on 7/29/2020.
» Subscribe to MSNBC: 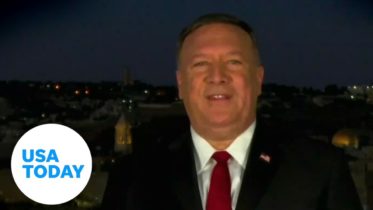 24 hours changed how the world works

Bob Woodward: Trump Is ‘Putting A Dagger In The Constitution’ | Deadline | MSNBC