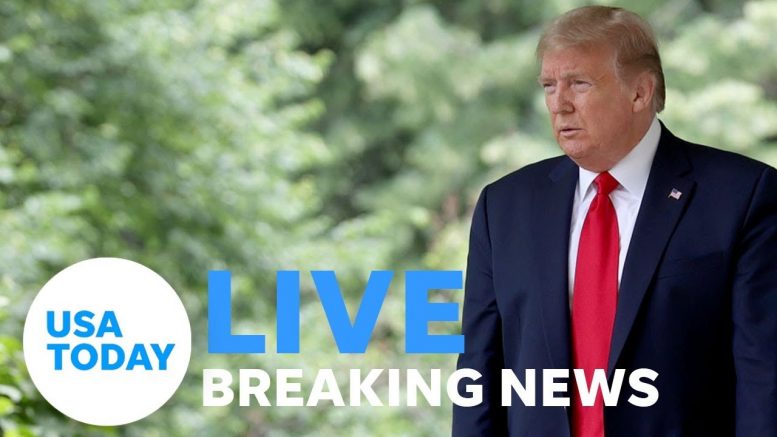 The U.S. economy added a record 4.8 million jobs in June as states continued to allow businesses shuttered by the coronavirus to reopen and more Americans went back to work, even as massive layoffs have persisted.

The unemployment rate fell to 11.1% from 13.3% in May, the Labor Department said Thursday.

Economists surveyed by Bloomberg had estimated that 3.1 million jobs were added last month.

The number of Americans on temporary layoff fell by 4.8 million to 10.6 million as many laid-off workers were called back amid state reopenings. About 60% of unemployed workers were on temporary layoff, down from 73% in May. At the same time, 2.9 million people had permanently lost jobs in June, up from 2.3 million the prior month in a sign more employers are cutting ties with workers.

John Dean: Mueller was not being very aggressive

What is a national emergency? | Just The FAQs 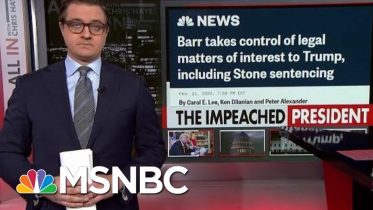 Jill Biden: Trump is afraid of going up against Joe | Morning Joe | MSNBC