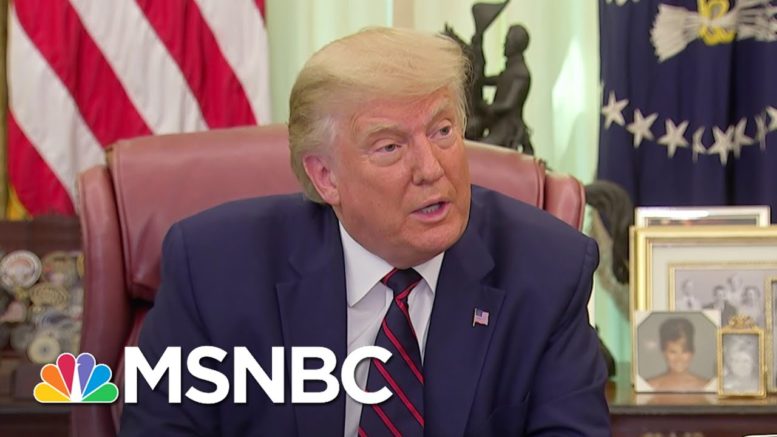 President Donald Trump responded to a report in The Atlantic claiming that he called dead American service members "losers" and "suckers," by claiming that the article was "a totally fake story." Aired on 9/4/2020.
» Subscribe to MSNBC:

Stelter: Fox News’ main defense of Trump is to change the subject

Joe Biden: What’s a revolution going to do? 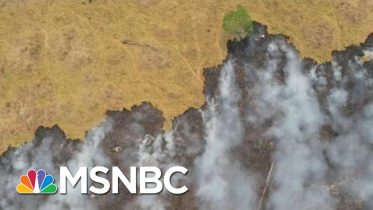 The Brazilian military has started operations to dump water on the Amazon fires with warplanes as there's been global pressure to act. » Subscribe…

Doctor: 200K Americans are dead. Their president lied and their government failed to protect them