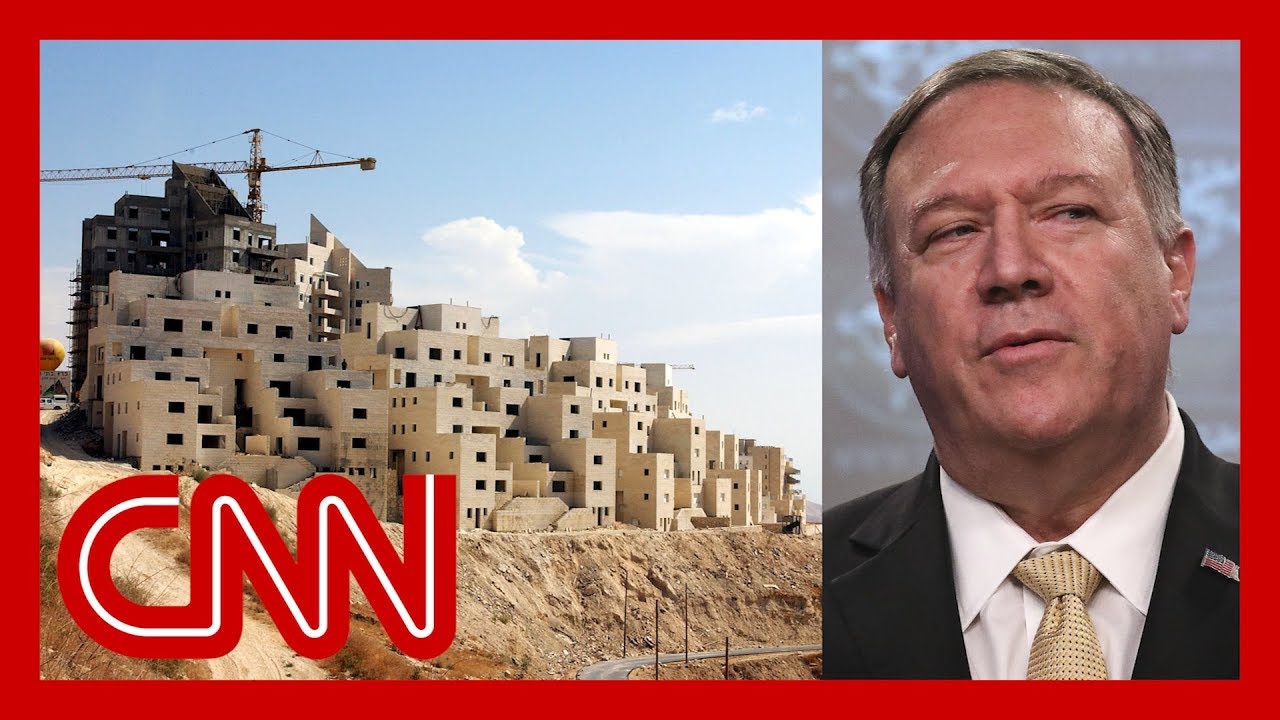 US Secretary of State Mike Pompeo on Monday announced a major reversal of the US' longstanding policy on Israeli settlements in the occupied West Bank, rejecting a 1978 State Department legal opinion that deemed the settlements "inconsistent with international law."

Chris Hayes: Today We Saw The First Arrests Of The Impeachment Era | All In | MSNBC

Roseau, Dominica–February 9, 2010…… The Government and people of Dominica are making a significant contribution to the people of Haiti in the aftermath of devastating earthquake which struck the country on January 12th 2010

Angus goes after Chagger’s WE testimony: “Why didn’t you tell us you met with Craig Kielburger?”