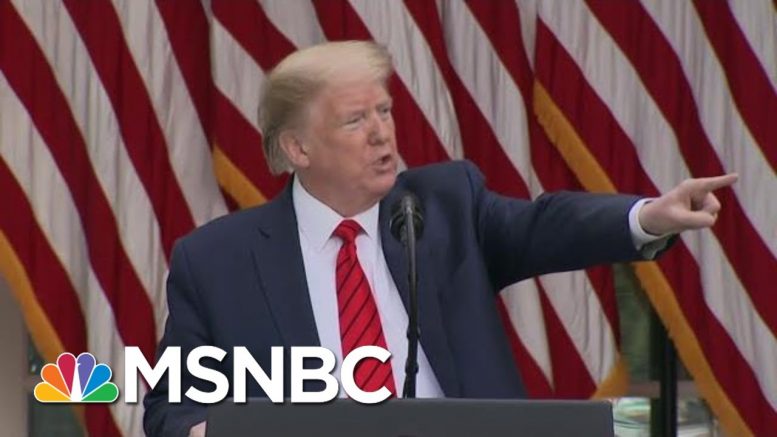 A controversy at the center of Trump’s presidency reached the Supreme Court Tuesday – will the justices force the release of Trump’s taxes to certain investigators. An attorney who has argued over 40 cases before the Court, Neal Katyal, says the new oral arguments lead him to believe the court will rule against Trump — and require the release of some tax returns and financial records. MSNBC Chief Legal Correspondent reports on the oral arguments, tracing the history of several related cases and contrasting Trump’s handling of his records to other candidates including Mitt Romney, and interviews Katyal and attorney Maya Wiley about the arguments on both sides. (This interview is from MSNBC’s “The Beat with Ari Melber, a news show covering politics, law and culture airing nightly at 6pm ET on MSNBC. ). Aired on 5/12/2020.
» Subscribe to MSNBC: 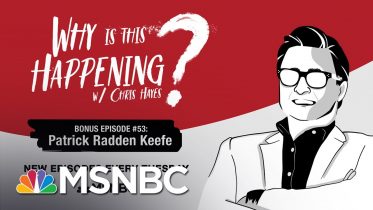 If you trace the prescription opioid epidemic that is gripping the country to its source, you will find yourself at the feet of the…

‘A Day Where The System Began To Work’ | Morning Joe | MSNBC

‘OK boomer’: What it means and why the phrase is going viral