As Trump trails in the polls and Democrats seek a mobilizing running mate for Joe Biden, a lesser-known name has recently emerged: Karen Bass. The liberal Congresswoman broke a barrier as the first Black woman speaker in any state in the union, yet she defied political labels by using that post to broker a centrist compromise with then-governor Arnold Schwarzenegger. In this edition of The Beat’s Backstory Series, Ari Melber reports on why some Democrats are eying that experience now, noting “as California’s Speaker, she was the government official responsible for an economy that, if it were a country, would be roughly the fifth largest in the world.” The original report traces how Bass deployed a tough, collaborative and bipartisan style to engineer one of the most consequential budget deals in the U.S. – leading some of her home state Democrats to push for her as a great option for Biden. (This interview is from MSNBC’s “The Beat with Ari Melber, a news show covering politics, law and culture airing nightly at 6pm ET on MSNBC. ). Aired on 8/6/2020.
» Subscribe to MSNBC:

Trump Will Lose To Biden With This Bold VP Pick, Say CA Dems | The Beat With Ari Melber | MSNBC

91 Comments on "Trump Will Lose To Biden With This Bold VP Pick, Say CA Dems | The Beat With Ari Melber | MSNBC" 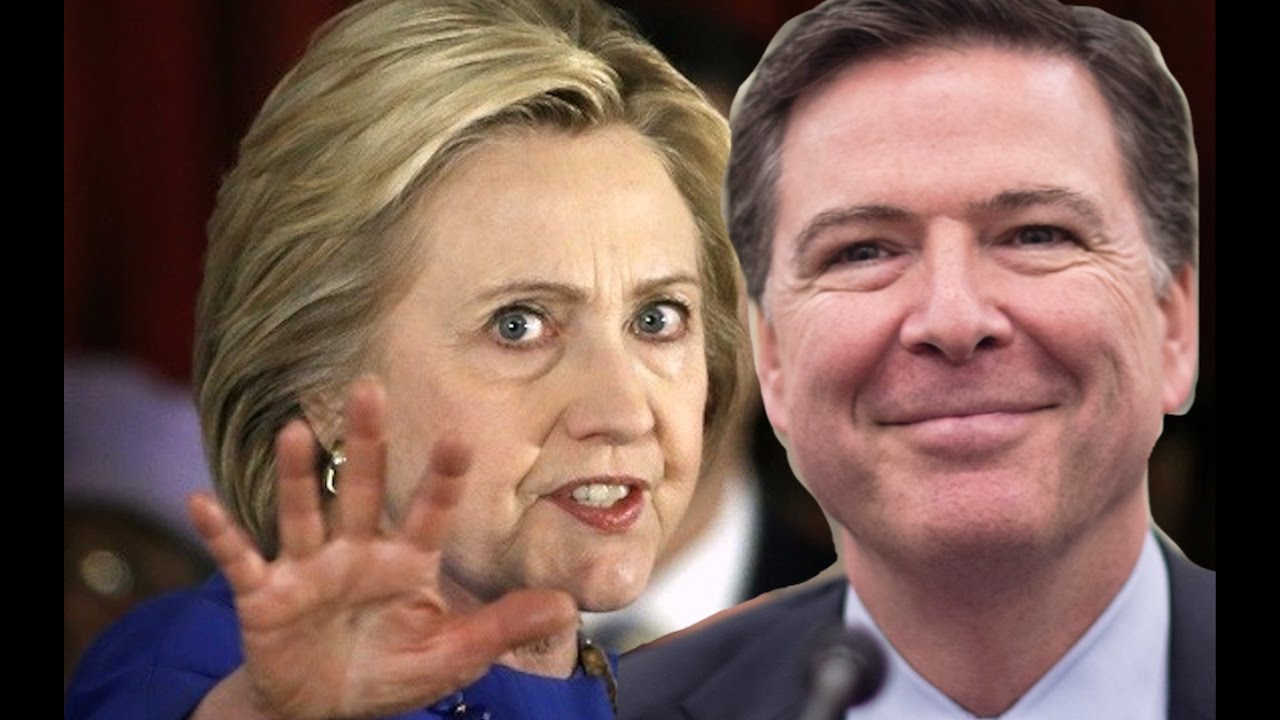