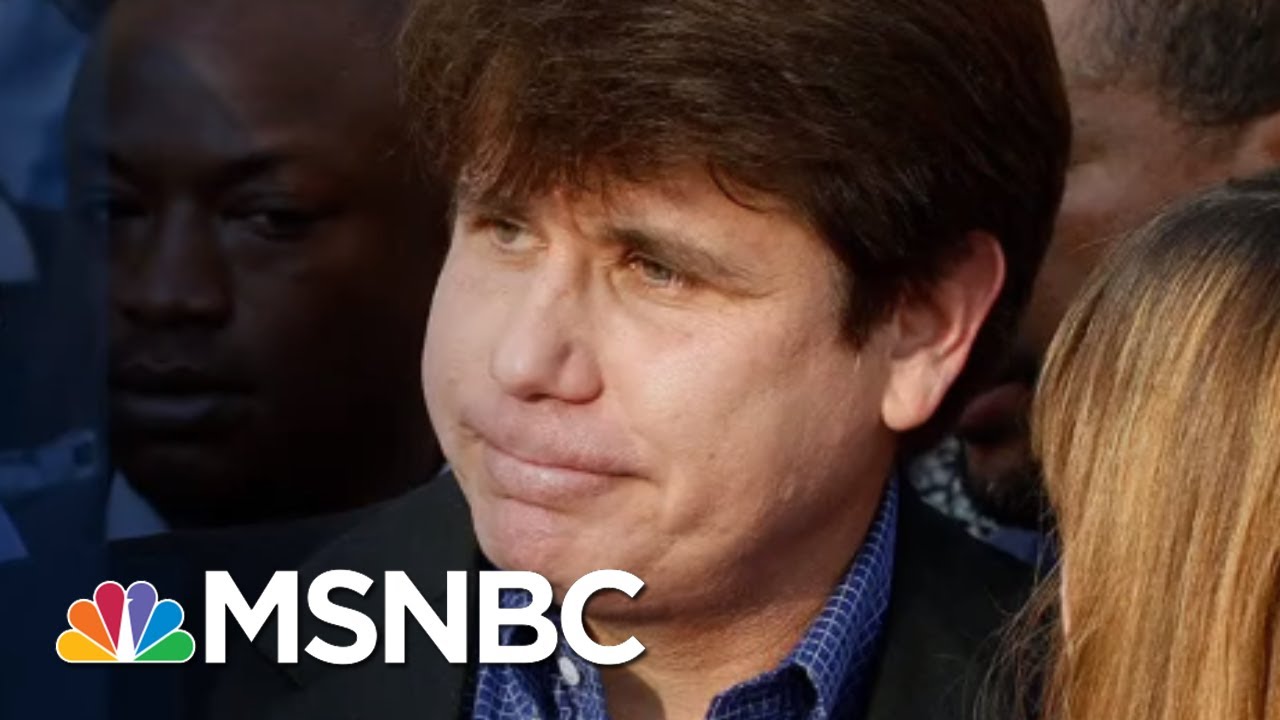 MSNBC Chief Legal Correspondent Ari Melber reports on a troubling case for Pres. Trump’s Ukraine scandal — how Governor Rod Blagojevich’s failed bribery plot led to his impeachment, and a conviction that landed him in jail for 14 years. The former “Apprentice” contestant was caught on tape seeking a bribe in exchange for appointing the replacement for Barack Obama’s senate seat. The legal precedent shows how a politician can be convicted for a bribery felony, even when the plot fails, and how under the law, “merely demanding” a bribe without receiving it constitutes the crime of bribery. Melber also reports that Trump discussed pardoning Blagojevich in comments after Trump’s infamous call with Ukraine’s President, which Congress is investigating as a potential bribery solicitation. Aired on 11/26/19.
» Subscribe to MSNBC:

PM refusing to release Meng for Canadians detained in China 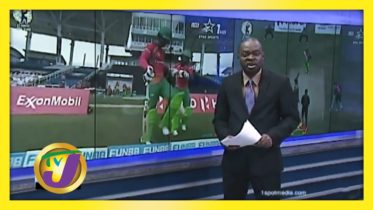 Are We In A Recession Right Now? | MSNBC

Joy Reid: ‘Donald Trump Goes For The George Wallace Card Over And Over Again’ | MSNBC