Republicans don’t want to admit they are trying to get rid of Obamacare in the middle of a pandemic, so instead, they “lie and pathetically promise over and over that in ‘just two weeks’ or so they'll have a solution,” says Chris Hayes. Aired on 09/25/2020.
» Subscribe to MSNBC:

Raptors President Ujiri on his and Kawhi’s future in Toronto 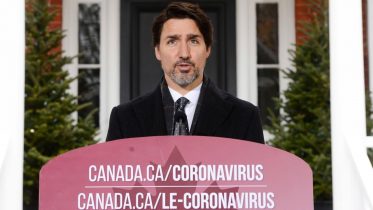 Trudeau warns Trump over N95 masks: “Integration between our countries goes both ways”

Jeremy Corbyn says he will not lead Labour into next election