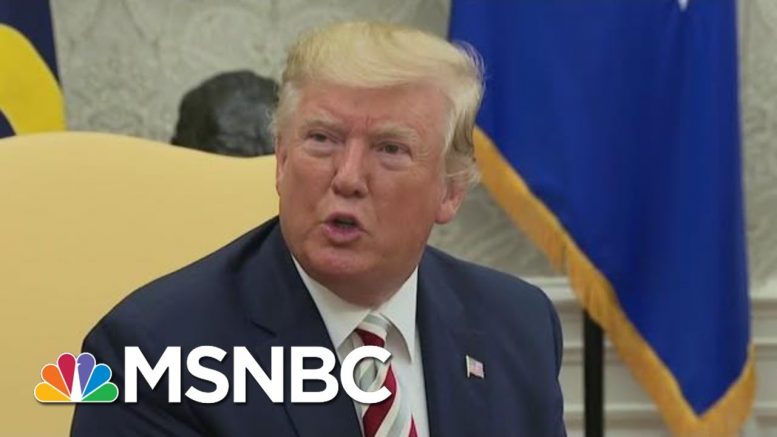 What did the president say to a foreign leader that was so troubling it prompted an intelligence official to file a formal complaint? NBC’s Ken Dilanian and Washington Post National Security and Intelligence Reporter Shane Harris join Stephanie Ruhle to discuss the incident and why the Director of National Intelligence is refusing to pass that complaint on to Congress. Weighing in: Former Assistant to President Obama, Chris Lu, former FBI Special Agent Clint Watts, and MSNBC Political Analyst Elise Jordan. Aired on 09/19/19.
» Subscribe to MSNBC: 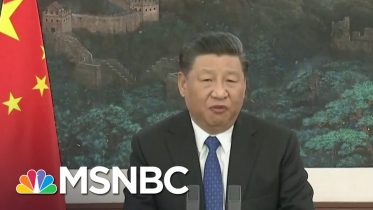 A resolution with the support of 116 countries. is calling for "an impartial, independent and comprehensive" evaluation of the actions of the WHO and…