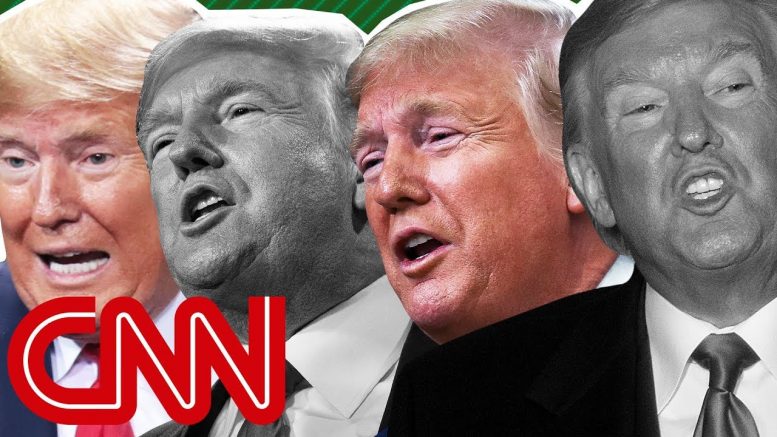 Regardless of your politics, there’s no denying that President Donald Trump is uniquely quotable. In his third year in office, the list of extraordinary things the President has said — or tweeted — continued to grow. As 2019 comes to an end, Chris Cillizza breaks down Trump’s 25 wildest, most head-scratching lines of the year.

President Trump has made 13,435 false or misleading claims over 993 days

What happened on July 25, the most important day in the impeachment scandal

ER doctor: We’re running out of beds in the morgue

Largest US troop withdrawal from Syria is currently underway

Butler: Rep. Gaetz Should Stay Off Fox News And Lawyer Up | The 11th Hour | MSNBC

Listen to leaked call of Trump bashing Fauci to his staff