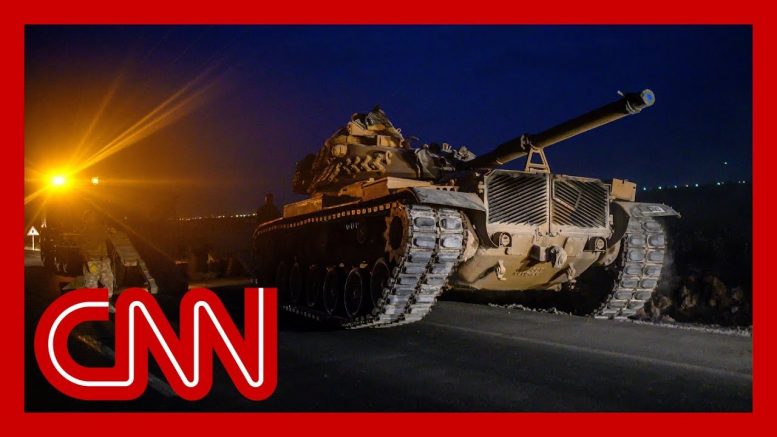 Turkey began a planned military offensive into northeastern Syria on Wednesday, launching airstrikes and artillery fire across the border just days after the Trump administration announced it was pulling US troops back from the area.

The operation is aimed at pushing Kurdish forces — who were a key ally of the US in the fight against ISIS — away from Turkey's border.

"Our aim is to destroy the terror corridor which is trying to be established on our southern border and to bring peace and peace to the region," Turkey's President Recep Tayyip Erdogan tweeted as he announced the start of the operation.

The Syrian Democratic Forces (SDF) who operate in the area are US allies. They are led by the Kurdish People's Protection Units (YPG), which Turkey considers a terrorist organization.

Democrats could take Senate in 2020

Expert predicts airports and train stations will close in days

Brexit On The Menu | Chris & Georgina

80 Comments on "Turkey attacks US allies after Trump stands down" 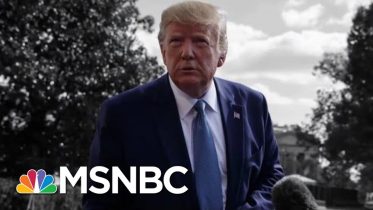 State Dept. Veteran On Trump White House: There Are No Adults In The Room | The 11th Hour | MSNBC

P.J. Crowley, a veteran of the State Department during the Obama presidency who served under then-Secretary of State Hillary Clinton, reacts to the Ukraine…

Scheer, Guilbeault spar over report on media licensing in House of Commons