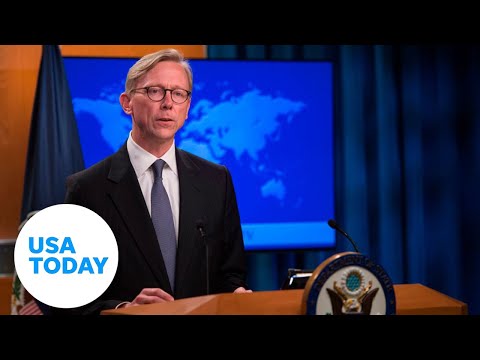 Brian Hook, U.S. Special Representative for Iran, holds a briefing on Iran at the State Department.

Supreme Leader Ayatollah Ali Khamanei called President Donald Trump a "clown" as he defended Iran's military after it mistakenly shot down a Ukrainian passenger plane, in a relatively rare public address that came as he led Friday prayers in Tehran.

The last time Khamanei delivered a sermon to a crowd during Friday prayers was in 2012, on the 33rd anniversary of Iran's Islamic Revolution. The supreme leader called for "national unity" and described Iran's accidental downing of Ukraine International Airlines Flights 752 as a "bitter" tragedy, but one that should not overshadow the "sacrifice" of a top commander killed in a U.S. drone strike in Iraq days earlier. 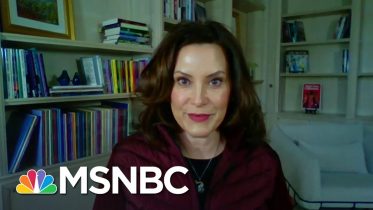 Gov. Whitmer Discusses New Order For Michigan: ‘We Have Work Yet To Do’ | Stephanie Ruhle | MSNBC

Michigan Governor Gretchen Whitmer discussed the possibility of new orders for the state to carefully reopen the economy amid the coronavirus outbreak. Aired on…

African Americans Are The Base Of The Democratic Party. But They Are No Monolith | All In | MSNBC