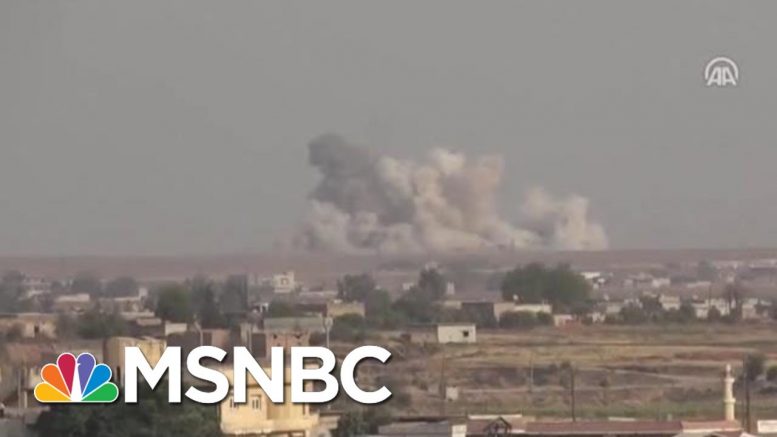 As Turkish troops push further into Syria, U.S. soldiers are speaking out against abandoning one of our country’s strongest allies. Founder of Iraq and Afghanistan Veterans of America, Paul Rieckhoff, joins Stephanie Ruhle to discuss the military speaking out against its Commander in Chief. Aired on 10/11/19.
» Subscribe to MSNBC:

Haven’t Mailed Your Ballot Yet? Here’s What You Can Do In Each State. | All In | MSNBC 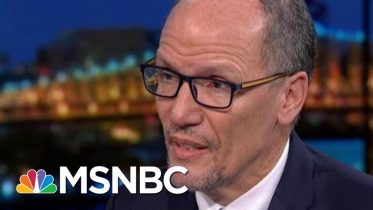 PSU has denounced a Boycott call by labour minister