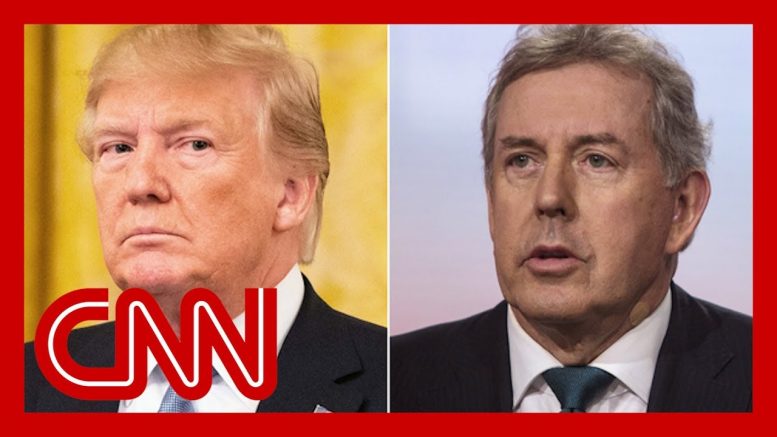 Senior British politicians have defended the country's ambassador to the US in an escalating scandal over leaked diplomatic cables that described President Donald Trump as "inept," "insecure" and "incompetent."
The UK Prime Minister's spokesman that Theresa May has "full faith" in Kim Darroch and that providing an "unvarnished assessment" is an ambassador's job.
He added, however, that May does not agree with Darroch and that London had contacted Washington to say the leaks were "unacceptable and a matter of regret."
In the cables leaked to the Daily Mail newspaper, Darroch warned the UK government that Trump's "career could end in disgrace," and described conflicts within the White House as "knife fights."
#CNN #News #UK #Trump

Trump walks out of briefing after CNN question 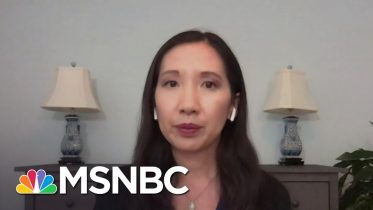 Dr. Leana Wen On The Coronavirus Surging: ‘There Is No Role For Politics Here’ | Deadline | MSNBC

Jamaicans MAY no longer require a visa to travel to The Gambia, West Africa