It is painfully clear that the Skeritt Dominica Labour Party has zero intention of addressing any of Dominica’s democratic concerns and is now content, with no deception, on moving further towards dictatorship when their Annual Delegates Conference, in Grand Fond, involving senior officials of this once respected Party, passes Resolutions condemning the Peoples Parliament and seeks complete silencing of opposition voices on DBS.

The discussion and passing of such backward and repressive resolutions, under the guidance of Skeritt,  is further indication of a dangerous, dictatorial and illegal Prime Minister seeking to extend his power, silence opposition, and further threaten the freedom and livelihood of the people of Dominica.  Patriotic and honest Labourites should be ashamed.

The Peoples Parliaments they are seeking to shut down have been successfully held seven times, starting a year ago at Harlem Plaza, the most recent a month ago in Bataca.  Dominicans of all political persuasions, in all corners of the Country, have had full and open opportunity to listen to, question, propose and express their local and national concerns, outshining the biased, fraudulent and restrictive National Parliament.

I wish therefore, on behalf of the United Workers Party to announce the holding of the 8th PEOPLES PARLIAMENT scheduled for the Roseau North Constituency on Thursday 17th March at 7:30 pm.   All are invited.

We are not shaken by the misguided antics of a desperate leader.  We will continue to stand tall for our rights, our democracy and our peoples fullest participation and engagement in cleaning up our Country, and restoring pride, dignity and adherence to the rule of law.

Be the first to comment on "United Workers Party PRESS STATEMENT" 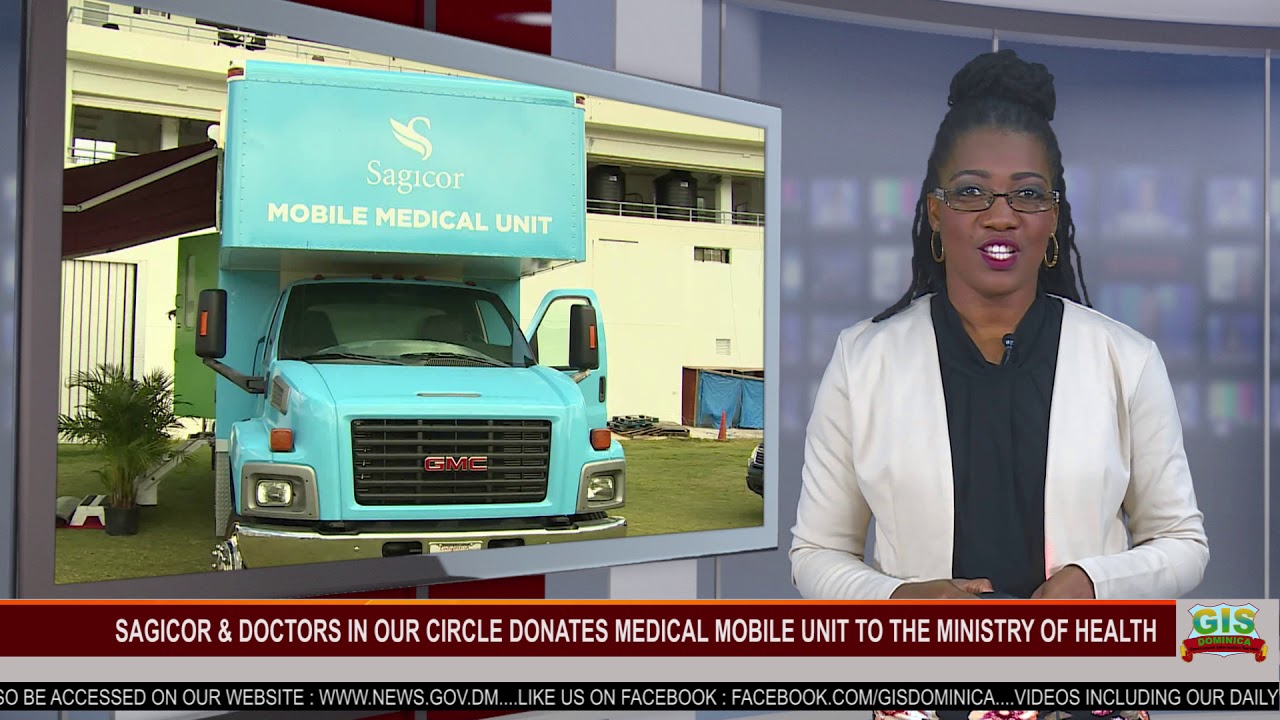