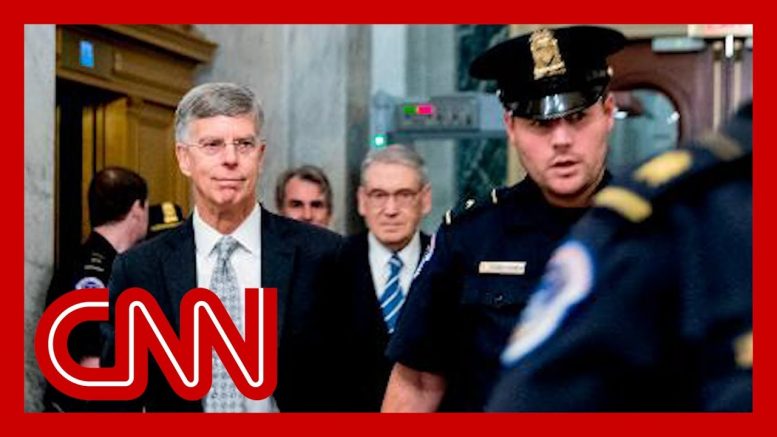 The top US diplomat in Ukraine, Bill Taylor, testified that he had been told President Donald Trump would withhold military aid to the country until it publicly declared investigations would be launched that could help his reelection chances — including into former Vice President Joe Biden, according to a copy of Taylor's opening statement obtained by CNN. 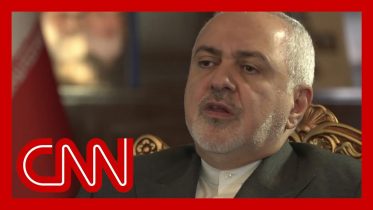