Velshi: Not Every Argument Has Two Sides | MSNBC

There are some issues that just don’t have two sides. What led to the second impeachment of the former President is one of those things. Exactly two weeks before we inaugurated a duly elected president, a violent mob ransacked Congress. A mob that was motivated by a President who had spent four years attacking facts and truth, ending with two months of election lies and hysteria. You will hear a lot about how this impeachment is dividing the country but, in the end, no matter your political persuasion – we all know what happened on January 6th. » Subscribe to MSNBC:

Velshi: Not Every Argument Has Two Sides | MSNBC

Jackson, Miss. Mayor: No Policy From The State Is Like ‘Being On An Island’ | MTP Daily | MSNBC

86 Comments on "Velshi: Not Every Argument Has Two Sides | MSNBC" 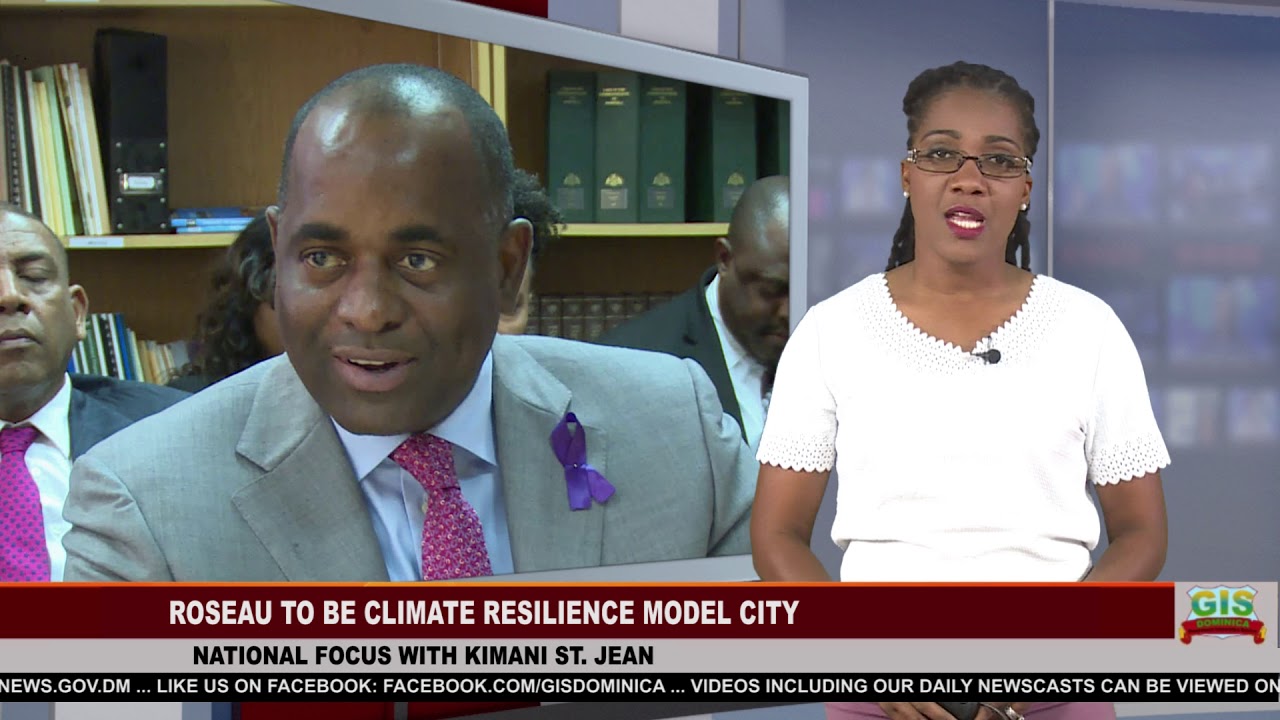 Republican Georgia election official has a message for President Trump

Judge would not name Toronto van attack accuser, refers to him as ‘John Doe’