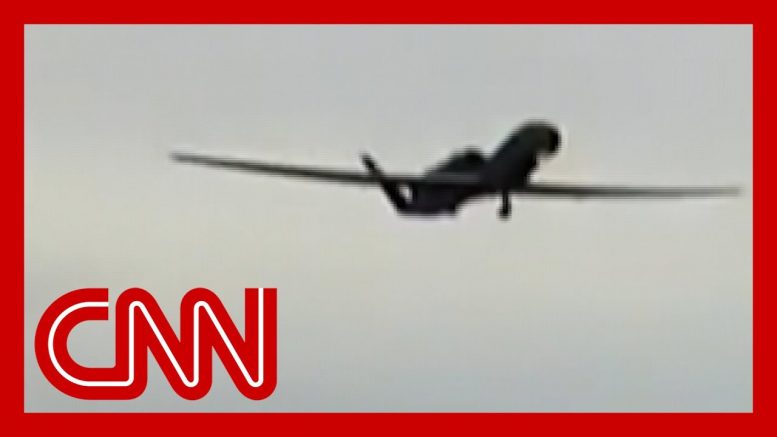 The Pentagon has released a video that they claim shows Iran shooting down a US drone. Iran's Revolutionary Guard said it had shot down an "intruding American spy drone" after it entered into the country's territory. A US official confirmed to CNN a drone had been shot down, but said the incident occurred in international airspace over the Strait of Hormuz, one of the world's most vital shipping routes.
#CNN #News

71 Comments on "Video shows Iran shooting down US drone" 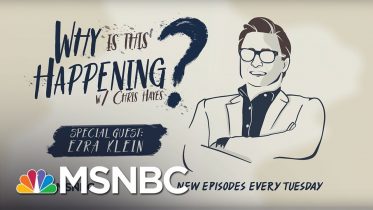 Families are being ripped apart at the border, a Republican Congressman retweeted a Nazi sympathizer, and Trump White House officials are being protested with…