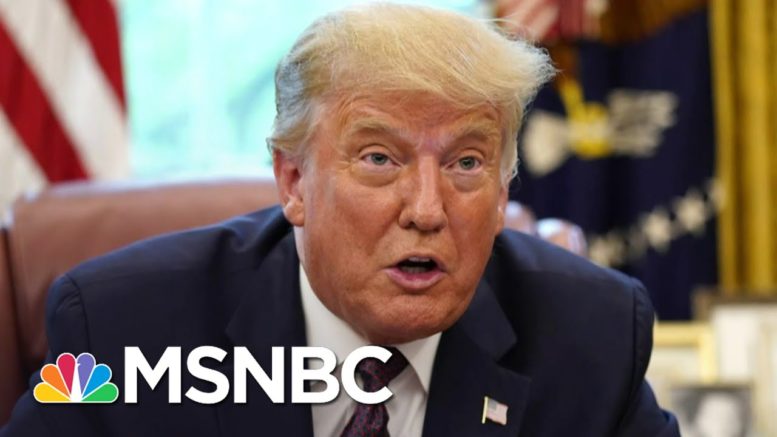 MSNBC anchor Nicolle Wallace slams Trump’s immoral behavior and argues that he will do just about anything to win re-election. Aired on 09/16/2020.
» Subscribe to MSNBC:

Wallace: ‘We Have Never Covered Anyone With No Shame’ Until Trump | Deadline | MSNBC

President Trump, mourners to pay respects to Ginsburg during second day of viewing

94 Comments on "Wallace: ‘We Have Never Covered Anyone With No Shame’ Until Trump | Deadline | MSNBC"