An attending physician at Walter Reed Medical Center and the Chief of Disaster Medicine at George Washington University, Dr. James Phillips, joins Hallie Jackson. Dr. Phillips says that Trump's motorcade ride-along as well as a possible early discharge from the hospital would represent "public messaging moves that can be detrimental." Aired on 10/05/2020.
» Subscribe to MSNBC:

Figliuzzi: Barr Is All In For Trump, Not The Constitution | The 11th Hour | MSNBC 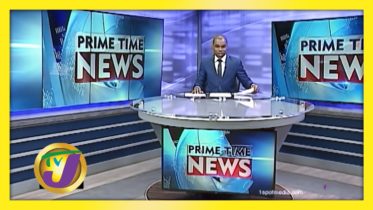 Cuomo on gun crisis: We can’t continue to be this stupid