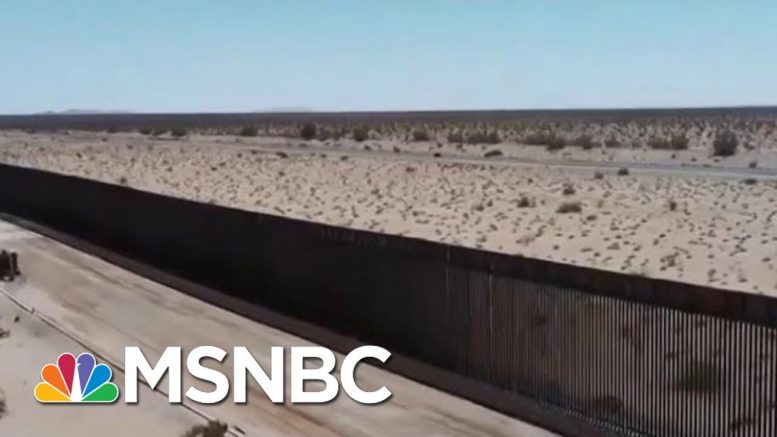 President Trump wants his border wall so badly, he is reportedly willing to issue pardons for anyone involved in constructing the wall who has to break the wall to get it finished by Election Day. Chris Jansing is joined by Reuters’ Jeff Mason, University of Texas Professor Victoria DeFrancesco Soto, and Republican Political Consultant Shermichael Singleton to discuss whether the president is really “just kidding.”
» Subscribe to MSNBC: 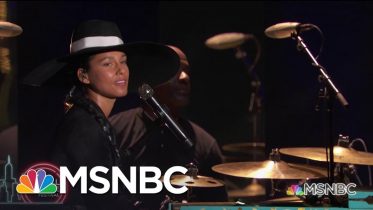 Do witnesses have to comply with Congress’ subpoenas?

New US ambassador for the Eastern Caribbean