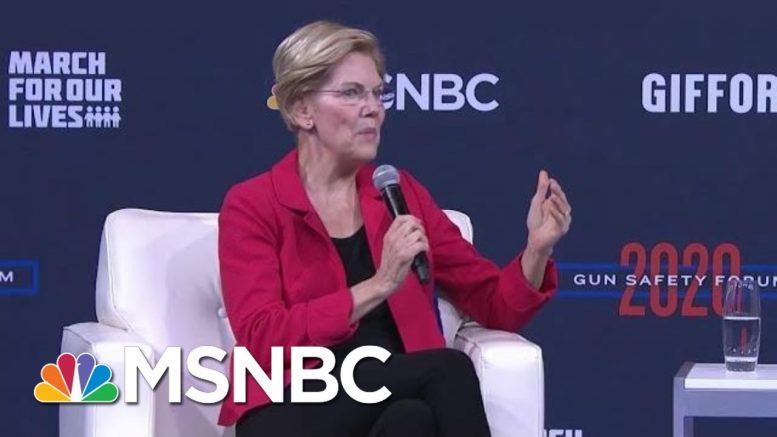 Sen. Elizabeth Warren at the 2020 Gun Forum in Las Vegas, tells Craig Melvin that gun legislation hasn't been passed yet because of the overarching issue in American government: Corruption. "This isn't hard," she says, "and yet it doesn't happen … what is so badly broken in this democracy that something that the overwhelming majority of Americans want to see done doesn't get done?" Aired on 10/2/19.
» Subscribe to MSNBC:

Meet The Trump Impeachment Defense Team | The Day That Was | MSNBC

Rags,
I must admit that your observations will be construed as being astute by some (as rebutted by Tony), nevertheless worthy of discussion. Whilst it paints a bleak political outlook, and a ‘suggested’ DLP win due to primarily, a ‘non-existent’ or viable opposition alternative (the overall consensus of the electorate based on the overwhelming mandate at the polls); it does validate the legitimacy of this government by democratic standards, regardless of their ‘perceived’ performance of governance by opposition critics. I wonder how bad it could have been?