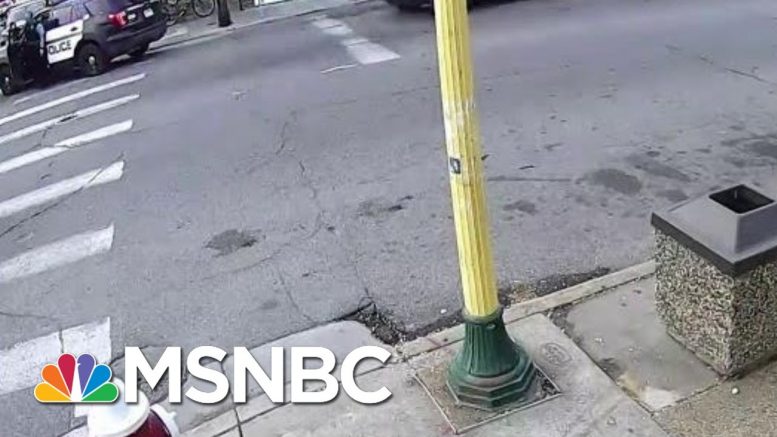 According to new charging documents, the Minneapolis officer charged with murder and manslaughter in George Floyd’s death had his knee on Floyd’s neck for 2 minutes and 53 seconds after he was non-responsive. In this report, NBC News pieces together all of the videos and breaks down the moments leading up to Floyd’s death in custody. Paul Butler, former federal prosecutor, joins “The Beat with Ari Melber” to break down the evidence, and the charges brought against the officer involved in the case. (This interview is from MSNBC’s “The Beat with Ari Melber, a news show covering politics, law and culture airing nightly at 6pm ET on MSNBC. ). Aired on 5/29/2020.
» Subscribe to MSNBC: 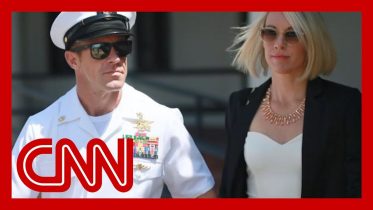 Decorated Navy SEAL team leader Eddie Gallagher was found not guilty of premeditated murder in the death of an ISIS prisoner in Iraq.