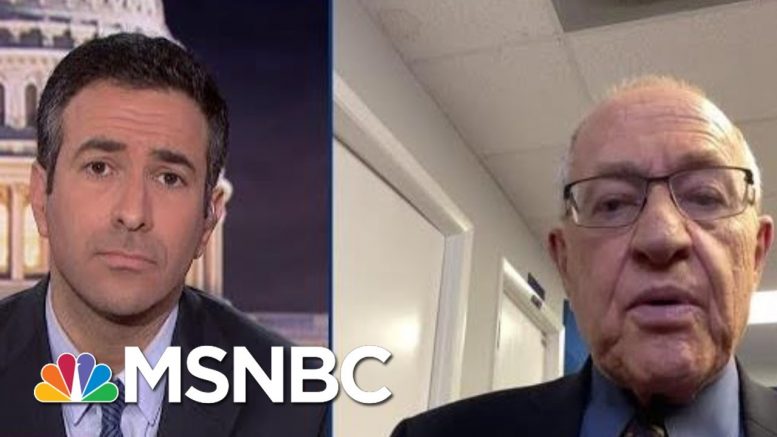 On the day he was named as a new member of Pres. Trump’s impeachment defense team, lawyer Alan Dershowitz joined MSNBC’s Ari Melber for a wide ranging interview about the looming Senate trial. Dershowitz broke news by revealing he plans to argue that “abuse of power” is not an impeachable act – going on offense against House Democrats who picked that offense over Constitutional terms like “bribery” – and arguing he is prepared to wage an assertive historical and Constitutional battle against those with other views at Trump’s Senate trial. Pressed by Melber about his past remarks and current role, Dershowitz acknowledged he is now a lawyer representing the President. (This interview is from MSNBC’s “The Beat with Ari Melber, a news show covering politics, law and culture airing nightly at 6pm ET on MSNBC. ). Aired on 01/17/20.
» Subscribe to MSNBC: 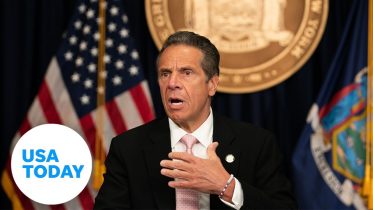 Dr. Bright: U.S. Could Face Its ‘Darkest Winter’ If Not Prepared For Coronavirus | MSNBC