Get the latest news and commentary from Brian Williams weeknights on The 11th Hour. » Subscribe to MSNBC:

Putting the economy back to work: Who has the power, states or Trump? | Just The FAQs: Deep Dive

Creator of the internet criticises his creation 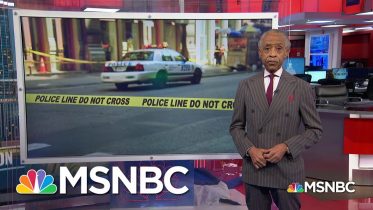 From Breonna Taylor To Elijah McClain, Rev. Al Sharpton Clues In On Cases Of Police Brutality

In this moment of protest, Rev. Al Sharpton gives an update on the individual cases that have sparked the new civil rights movement. »…

McCaskill: ‘Shut Up About The Hearsay If You’re Blocking All The Witnesses’ | MSNBC

What Obama is saying in private about Sanders, NY Magazine reports