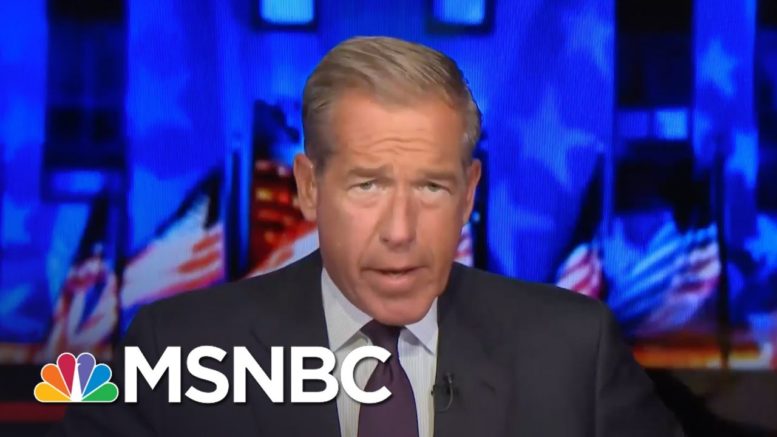 Get the latest news and commentary from Brian Williams weeknights on The 11th Hour.
» Subscribe to MSNBC:

Biden: Trump is a rich guy who looks down on you

‘This is Banana Republic crap’: GOP Congressman Mike Gallagher shelters in his office 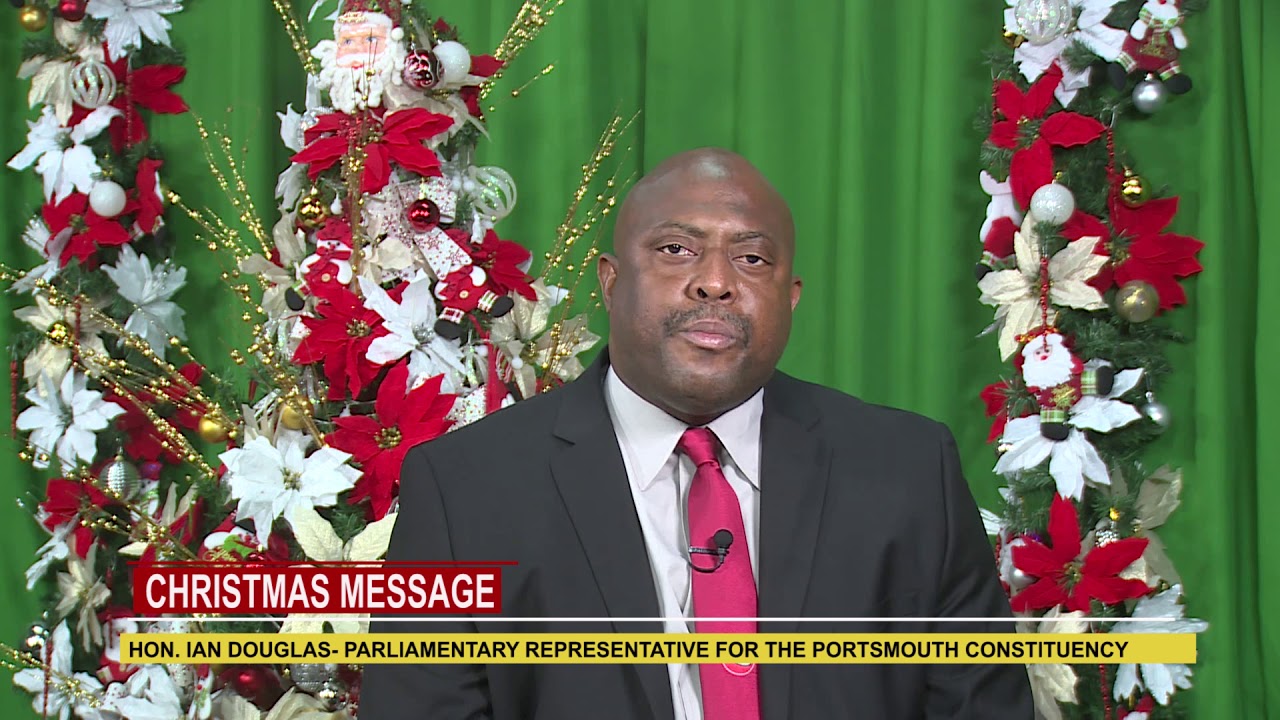 Winter: Cohen ‘Essentially Put A Big Target On His Back’ Before Being Remanded | MSNBC