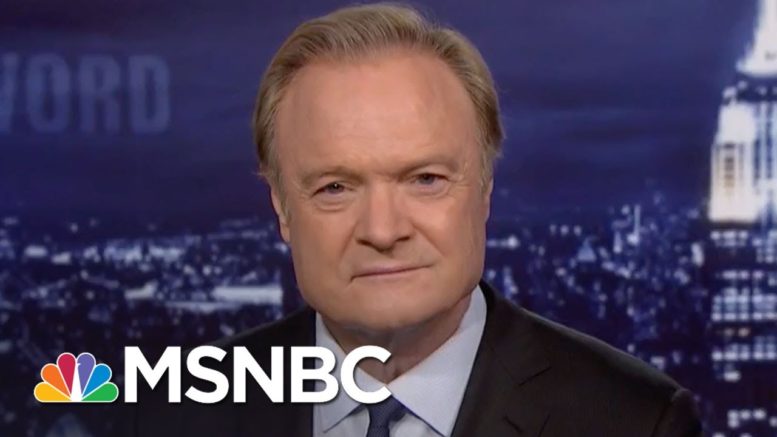 Watch The Last Word with Lawrence O’Donnell weeknights at 10 p.m. ET on MSNBC.
» Subscribe to MSNBC:

“This is personal cruelty. This is a person who is sick, infecting others physically adjacent to him because he needs to fill the hole…

Elvis Stojko on Tessa Virtue and Scott Moir retiring: ‘They’ve given so much’