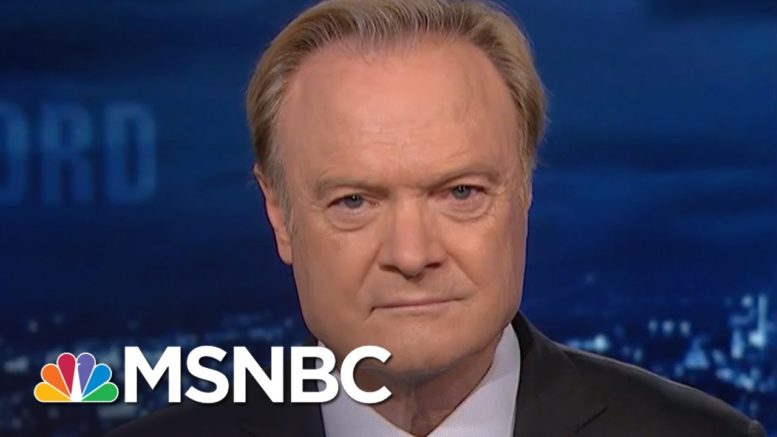 Joe: This Is About Being True To America’s Greatest Values | Morning Joe | MSNBC 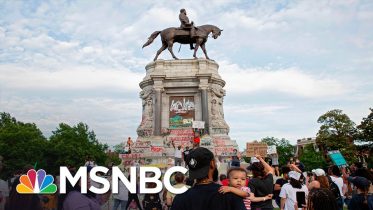 Ibram X. Kendi: ‘The Heartbeat Of Racism Is Denial’ | MSNBC

Ibram X. Kendi, author of “How To Be An Antiracist,” explains that the first step is acknowledging your complicity.» Subscribe to MSNBC: MSNBC delivers…