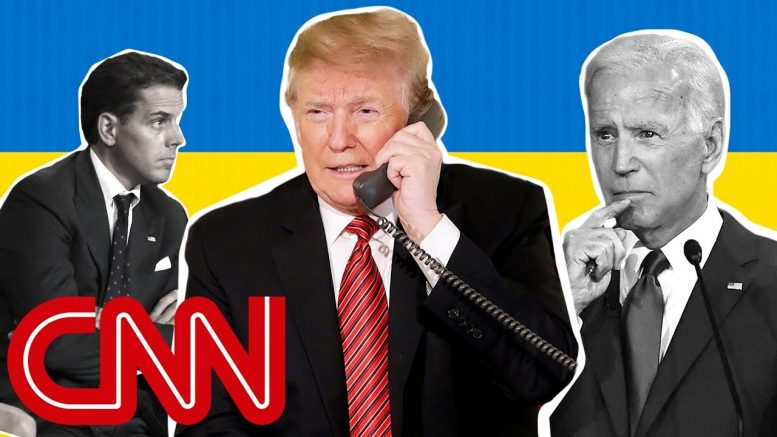 President Donald Trump and Former Vice President Joe Biden are clashing over a July phone call in which Trump suggested to Ukrainian President Volodymyr Zelensky that Biden and his son had contributed to the country's "corruption" problem. Chris Cillizza explains why in the world Ukraine is currently at the center of US politics — and what we know about what *actually* happened. #CNN #News #Cillizza

SOURCES AND FURTHER READING:
The latest on Trump's Ukraine drama
.

Senior Adviser To Joe Biden: He ‘Is Talking About Being Commander-In-Chief’ | MSNBC

70 Comments on "What in the world is going on with Biden, Trump and Ukraine?" 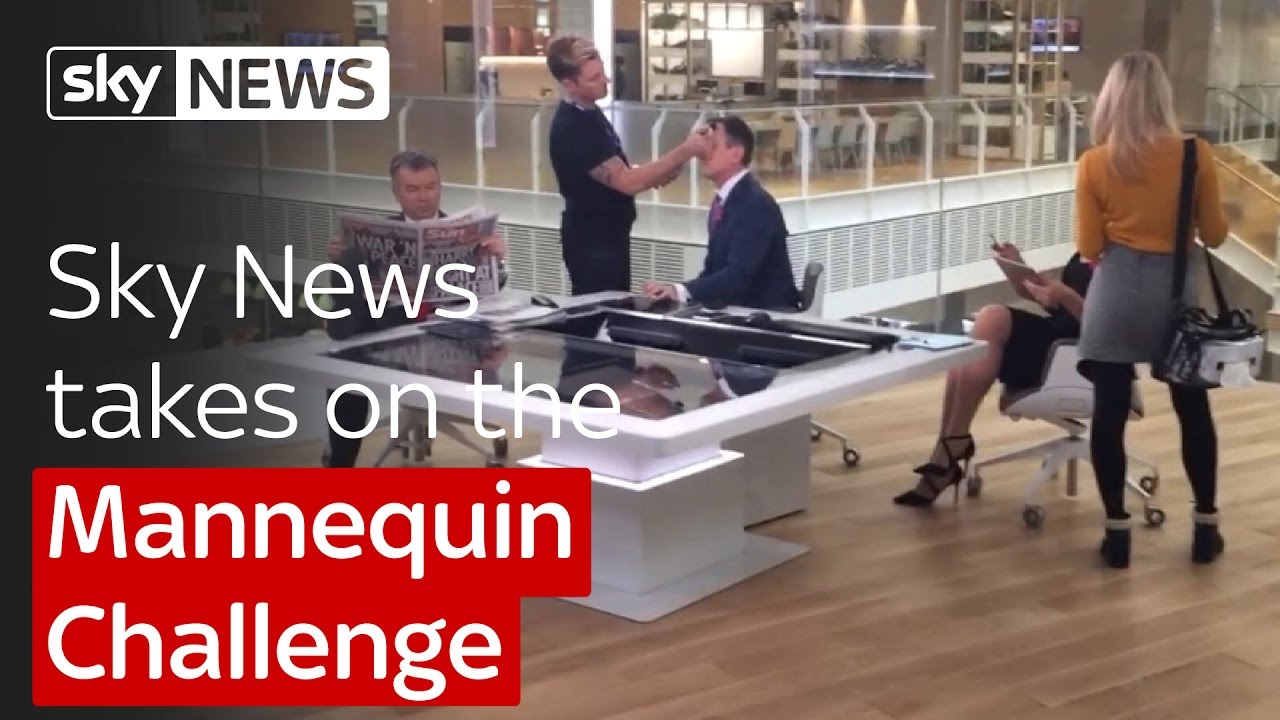 Julián Castro on jabbing Joe Biden’s memory: I wouldn’t do it differently