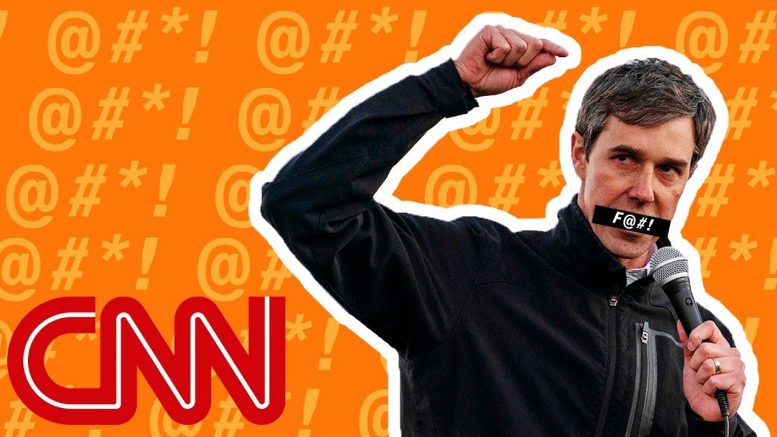 Following an uptick in f-bombs on the campaign trail, the organizers of the latest Democratic debate made an unusual move, asking the 2020 presidential candidates not to use profanity during the live broadcast. Chris Cillizza explains the recent surge of political cursing — and what the h-e-double hockey sticks it means.

SOURCES AND FURTHER READING:
Can the F-bomb save Beto?

Democratic candidates warned not to curse at Thursday's debate

El Paso attack: Beto O’Rourke angrily snaps at media when asked about role of Donald Trump: ‘What the f*** – join the dots’

Trump decries immigrants from 'shithole countries' coming to US

Trump issues defiant apology for lewd remarks — then goes on the attack
.

When Profanity Hits the Campaign Trail

Obama Goes on Record to Call Kanye West a ‘Jackass’

See how each senator voted on witnesses at Trump’s trial

41 Comments on "What the @#*! are politicians talking about?" 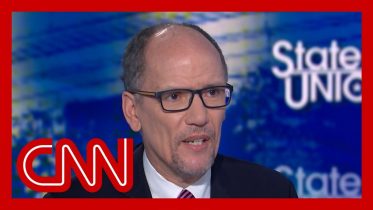 U.S. Allies In Syria Find Protection In The Arms Of An Enemy, U.S. Abandons Them | Deadline | MSNBC