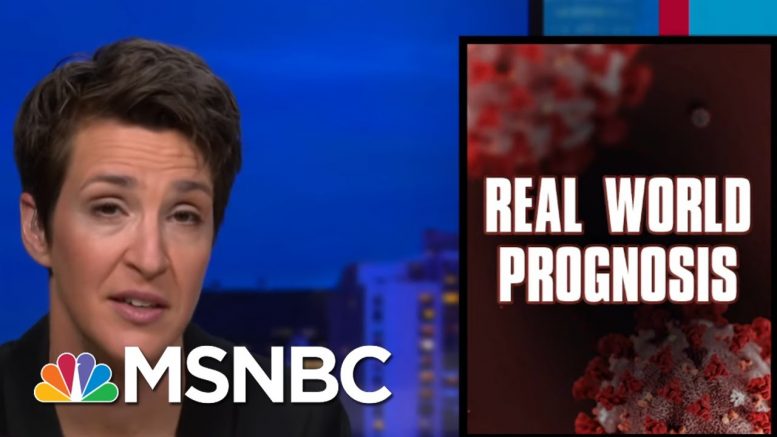 Rachel Maddow looks at some of the few instances in the United States where coronavirus testing has been possible beyond people who are already symptomatic, and the results have revealed a surprising number of positive cases. Aired on 04/20/2020.
» Subscribe to MSNBC:

‘Reversed Caribbean’ Diabetes Reality Show to be launched in Jamaica

Cuomo: ‘Obnoxious’ For McConnell To Threaten Bankruptcy For States | MSNBC 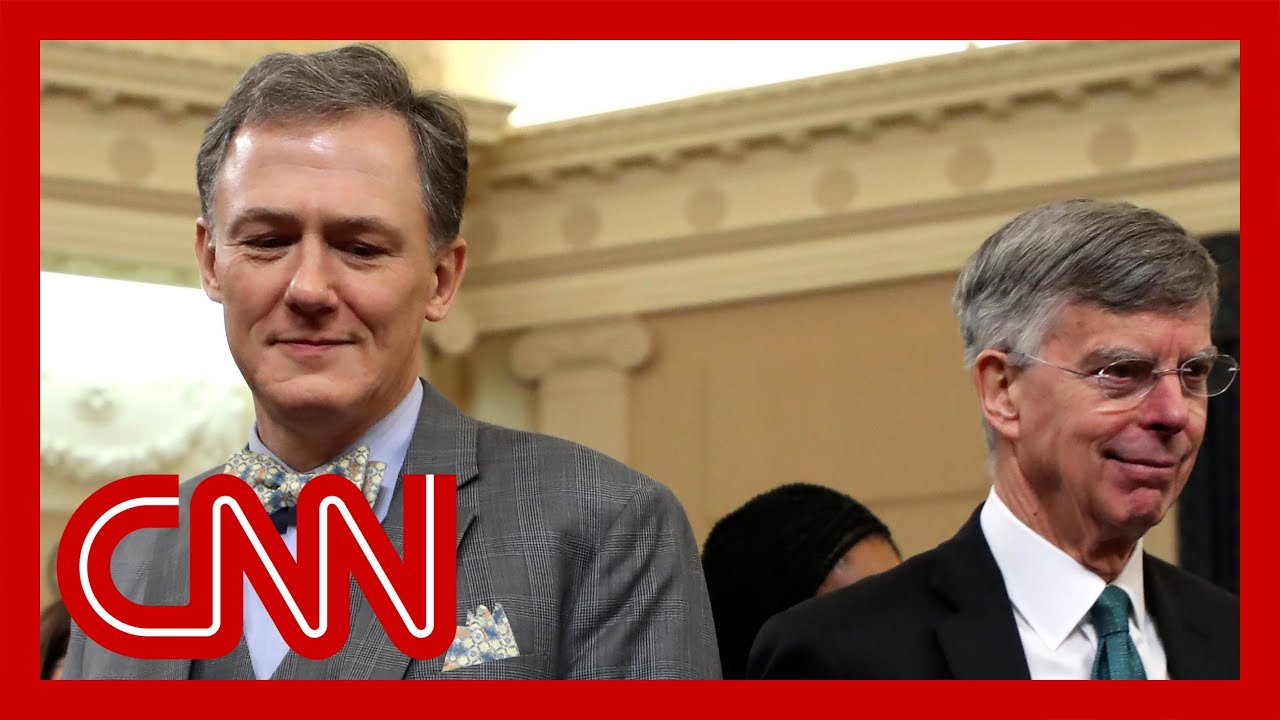 Kamala Harris explains why she chuckled at Andrew Yang