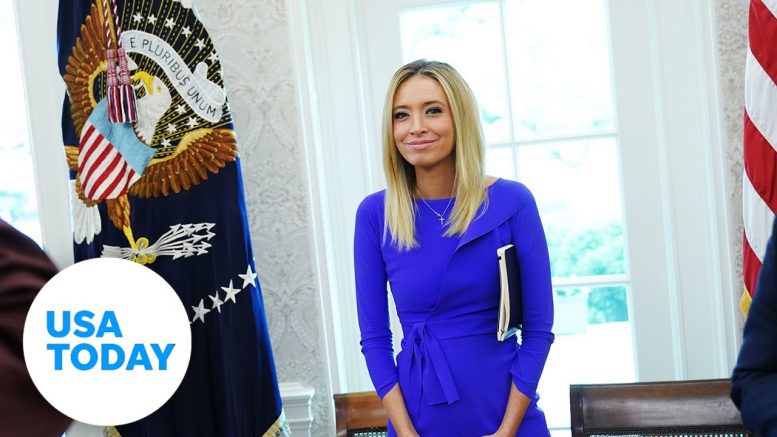 Kayleigh McEnany, who was appointed White House press secretary earlier in April, holds her fist on-camera press briefing.
RELATED: Putting the economy back to work: Who has the power, states or Trump?

Trump campaign press secretary Kayleigh McEnany replaced White House press secretary Stephanie Grisham, who announced early April she will step down to return to the East Wing as chief of staff to the first lady, according to a senior administration official.

Biden on Trump: Our wartime president has surrendered 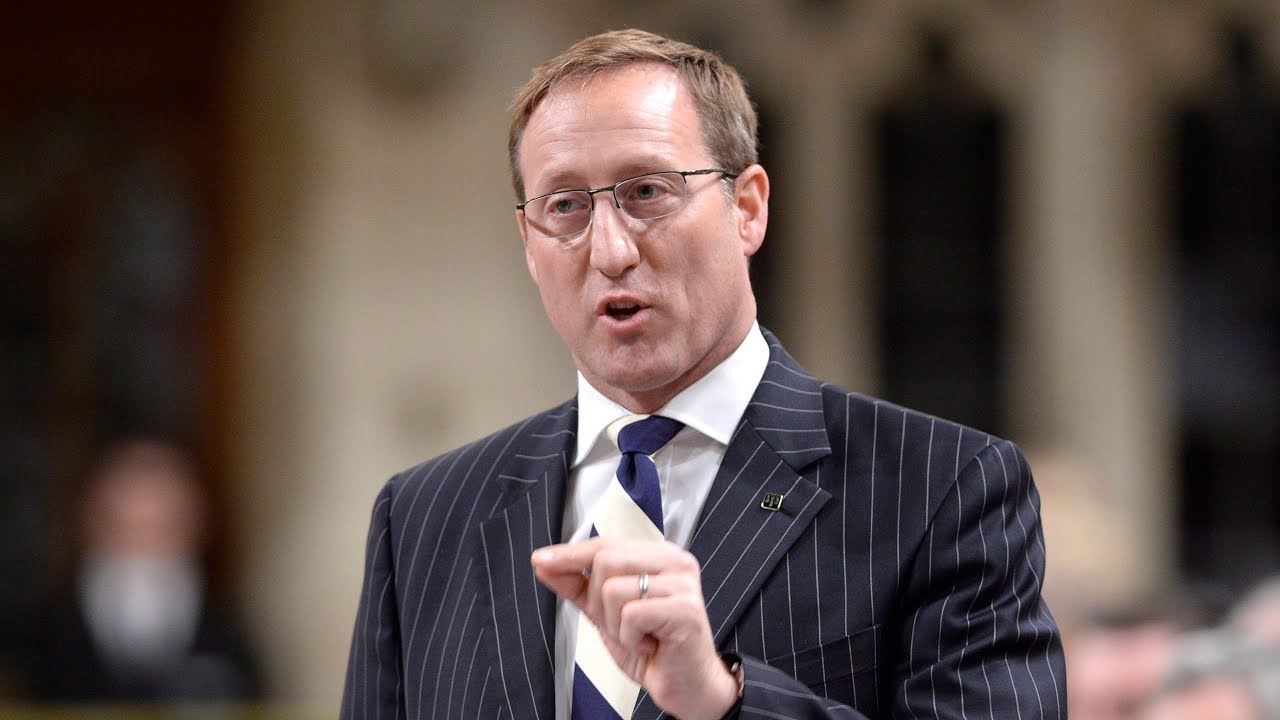 Sec. Of State Describes Attack On Saudi Oil Fields As ‘An Act Of War’ | Deadline | MSNBC