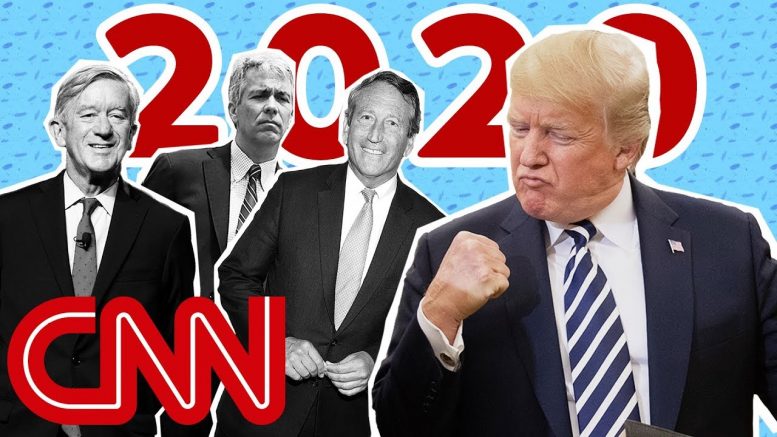 Donald Trump is so confident that he has the support of the Republican base, he supports several US states canceling their 2020 primaries. Confused? Chris Cillizza explains why the Trump administration wouldn't mind shutting out any competition and uncertainty ahead of 2020 — by just awarding delegates to Trump without holding primary votes.

SOURCES AND FURTHER READING:
Republicans move to nix primaries in show of support for Trump

Pete Buttigieg becomes a target for other 2020 Democrats

53 Comments on "Why the GOP is canceling primaries" 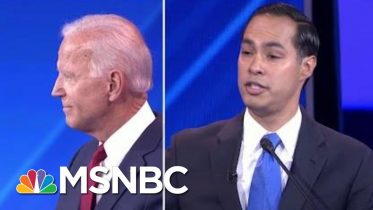 Joe: There Are So Many Things Wrong With What Julian Castro Said | Morning Joe | MSNBC

During Thursday's third debate, Julian Castro went after former VP Joe Biden asking, 'Are you forgetting what you said two minutes ago?' regarding health…