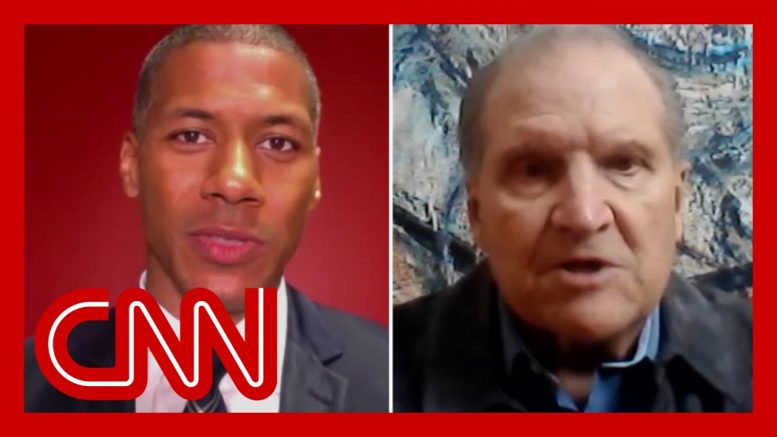 CNN's Poppy Harlow talks with Lucian Truscott and Shannon LaNier, descendants of Thomas Jefferson, about what they think of Jefferson's Memorial in Washington DC, as protestors tear down monuments and statues of slave owners and Confederate generals across the nation.
#CNN #News

Rep. John Lewis: We Cannot Give Up Our Fight For Racial Equality | The 11th Hour | MSNBC 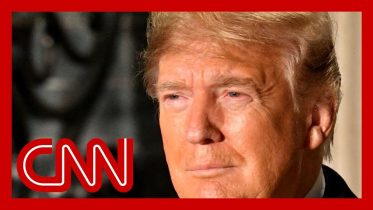 CNN poll: 51% think Trump should be convicted and removed from office

How Southern strike action is affecting the nation

What to make of Kimberly Guilfoyle’s “unhinged” RNC speech?