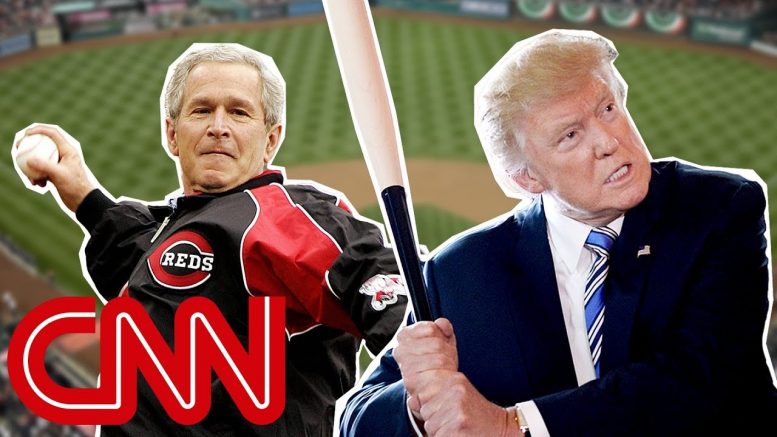 President Donald Trump attended game 5 of the World Series at Nationals Park on Sunday, where he was booed by the crowd. Chris Cillizza reviews the history of US presidents and baseball and delves into why Trump didn't throw out the ceremonial first pitch.

The Nationals Are Putting the Wrong Coolidge on the Field

Trump gets cheers, boos and 'lock him up' chants at World Series in DC

A history of booing the president at MLB games, from ‘we want beer’ to ‘lock him up’

The president who hated baseball 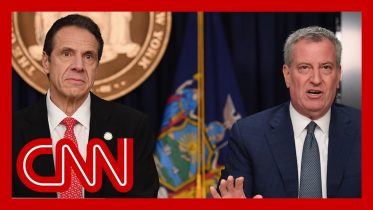 NY governor differs from the city’s mayor on coronavirus response

Leader of teachers union: DeVos has done nothing for teachers last few weeks