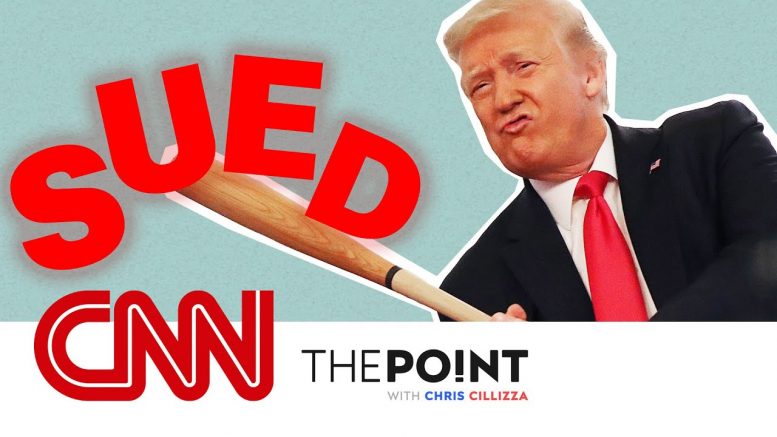 President Donald Trump has a habit of lashing out legally against those who go against him, whether it is former national security adviser John Bolton, or his own niece, Mary Trump. Chris Cillizza explains the pattern behind Trump’s legal actions.

Trump Considers Suing His Niece Over Her Tell-All Book, Saying She Signed an NDA

Can Trump Still Sue His Way Out of Trouble?

All the President’s Lawyers

Is Trump Sowing Doubt About The Credibility Of The Election As A Campaign Strategy? | MSNBC

93 Comments on "Why Trump loves to sue people" 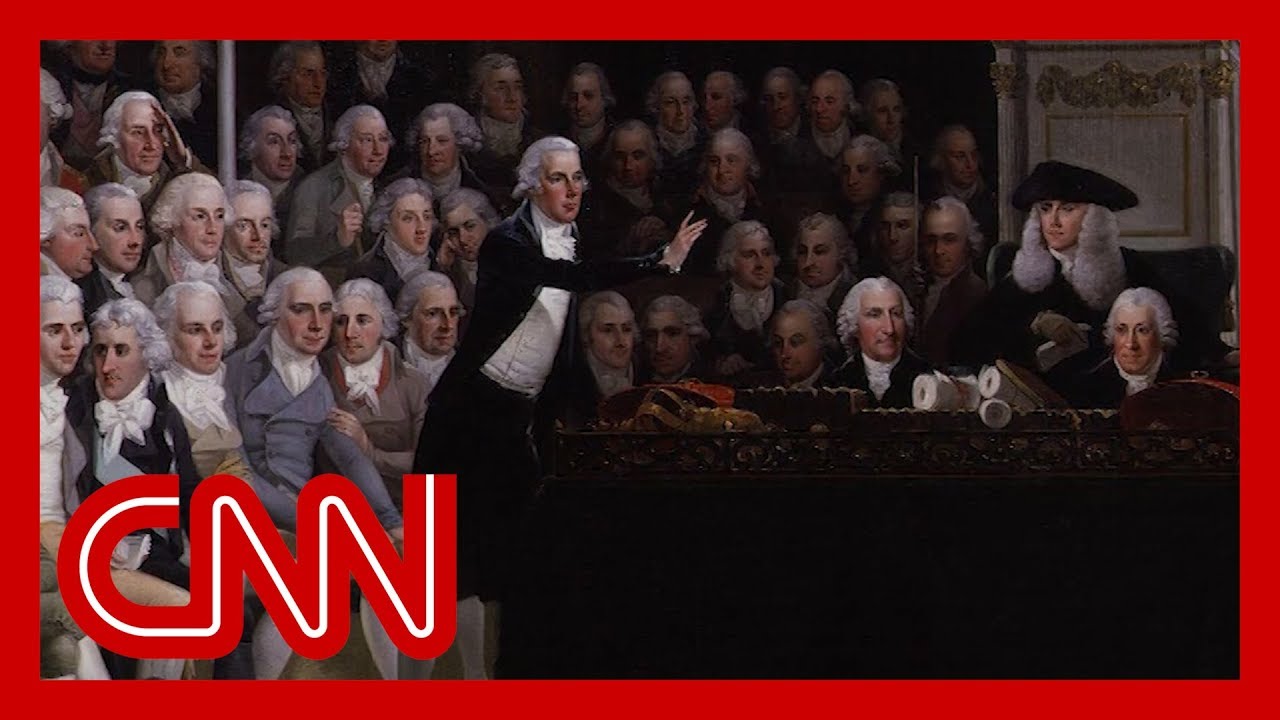 The history of colors in British politics

Just like commercial branding, a bold color and striking logo make recognizing a political party much easier. We take a look at the origins…

Why Donald Trump thinks he deserves a third term