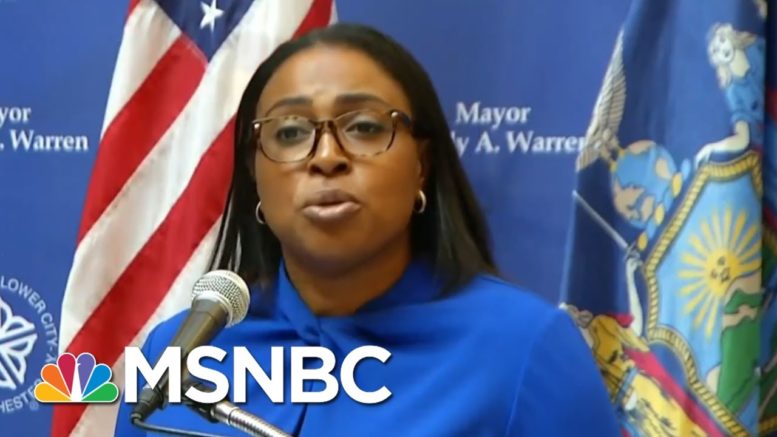 Amidst the country's racial reckoning, Trump minimized police misconduct by arguing officers can "choke" under pressure. In this special report, MSNBC’s Ari Melber explains the latest updates in Daniel Prude’s police killing and details how Rochester police and city officials stage-managed the case. New evidence shows one officer wrote “make him a suspect” next to Daniel Prude’s name on an incident report. Rev. Al Sharpton joins Melber and argues this now "goes beyond a cover-up to a crime." (This interview is from MSNBC’s “The Beat with Ari Melber, a news show covering politics, law and culture airing nightly at 6pm ET on MSNBC. ). Aired on 09/16/2020.
» Subscribe to MSNBC: 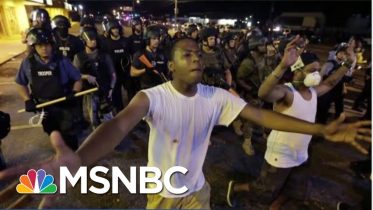 Looking At Race Relations In The U.S. 5 Years After Ferguson | Velshi & Ruhle | MSNBC

Today marks five years since Michael Brown was shot to death by police in Ferguson, Missouri, a defining moment in American race relations and…

‘They Will Be Charged’: Floyd’s Family Lawyer Expects Other Officers Involved In Death To Be Charged