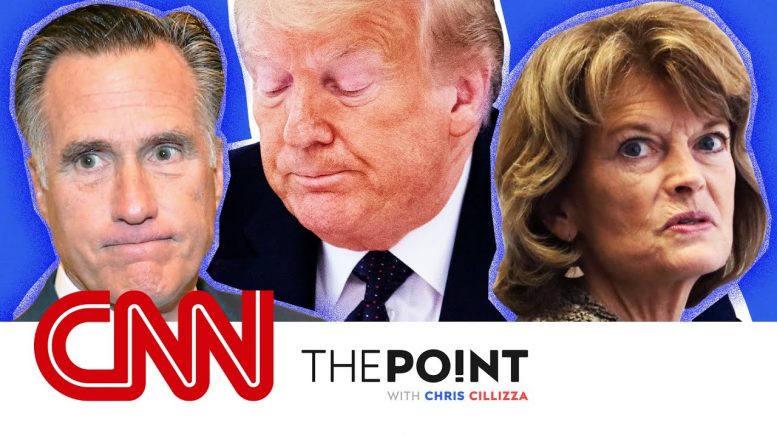 After former Defense Secretary James Mattis’ excoriation of President Donald Trump’s behavior in the wake of the police killing of George Floyd, Republican Alaska Sen. Lisa Murkowski alluded to doubts she and her Republican colleagues have long had about the President’s leadership. Chris Cillizza explains why this moment is so important.

SOURCES AND FURTHER READING:
Mattis tears into Trump: 'We are witnessing the consequences of three years without mature leadership'

GOP senator says she's 'struggling' on whether to back Trump

Republican senators shrug off Mattis' criticism of Trump: 'It's his opinion'

"Donald Trump is a delusional narcissist and an orange-faced windbag": Rand Paul tells Wilmore what he really thinks

PM Trudeau on what qualifies as essential travel

Poilievre calls for Morneau’s firing over WE expenses: “Who in the world did he think was paying?”

Who pays when Trump comes to town?

45 Comments on "Will Republicans finally break with Trump?" 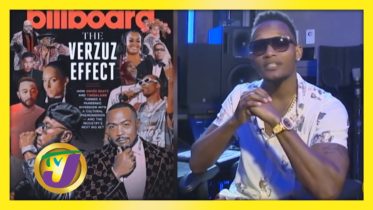 Meeks: If Trump Continues To Obstruct, That Will Be Part Of The Impeachment | Hardball | MSNBC

Chris Hayes Podcast With Rick Perlstein | Why Is This Happening? – Ep 125 | MSNBC